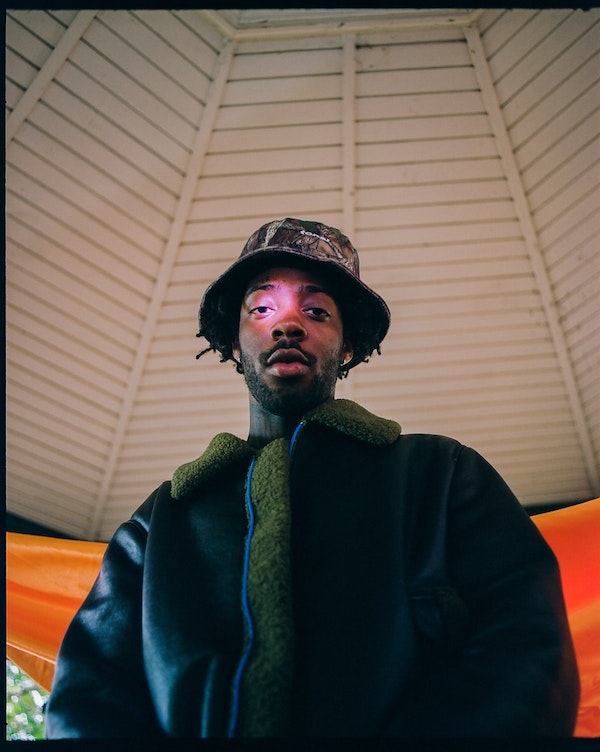 If you think Maryland based musician, Brent Faiyaz, experiences difficulty when it comes to speaking his truths, you’re obviously new to the game. It’s clearly second nature for him when doing so, with songs like “Insecure” from 2016’s A.M. Paradox EP and his 2018 single “One Night Only” being solid examples of how relentless he may sound, however the intensity resonating on a subjective basis. Just last Friday, Brent returned with his mercilessness maxed out with his new single titled “Fuck The World (Summer in London)”–where the sophisticated musician speaks on the subject of clear surroundings in regard to the personalities and energy fields in his inner circle.

“Don’t come around/if you ain’t close to me/I ain’t built like them, you gotta work for me/Just ’cause I haunt you it don’t mean I want you, I don’t/You got some high hopes..” This reoccurring concept of Faiyaz being practically willing to cancel any and everyone if it means to maintain his peace is what I admire about his character the most; this being something I’ve had to emphasize on in my own life as well. Relating points are key when I listen to music, with Faiyaz definitely going above and beyond. The usage of pitch changes on his voice throughout the song give it a certain depth and wideness in sound which I can also appreciate being that it shifts listeners to opening their ear a bit more.

Press play on Fuck The World (Summer in London) below: