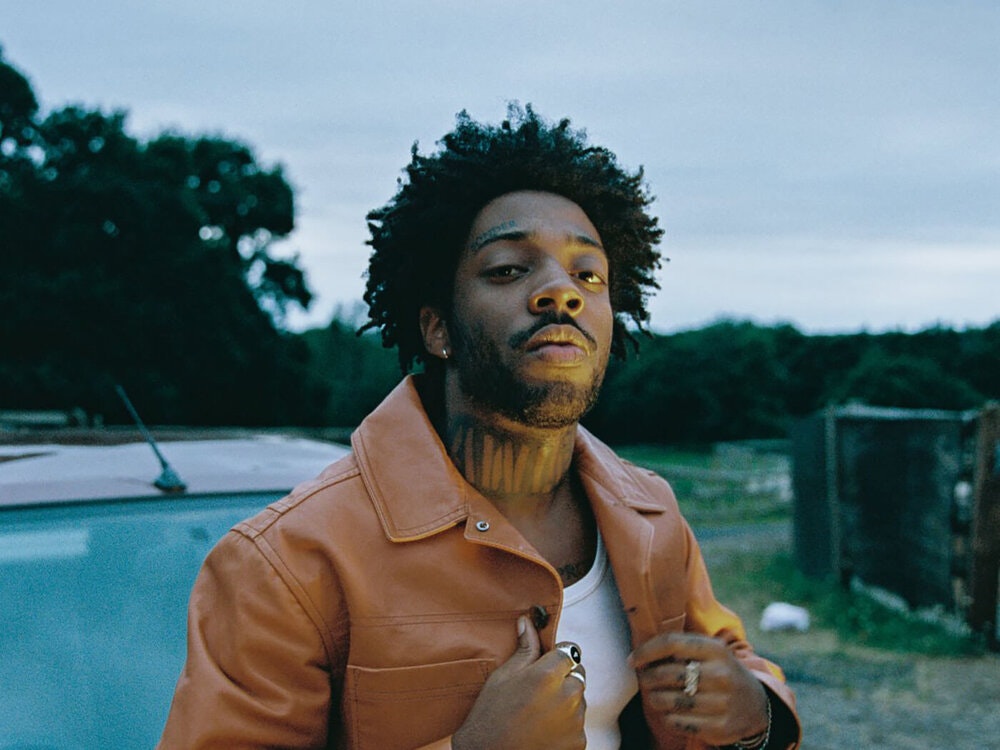 Brent Faiyaz is “evolving every day,” he says while posing in black Air Force 1s. The shoes are symbolic of imminent danger; anyone who sports them is automatically seen as a threat. This has proven true for the stealthy Maryland singer who keeps somewhat of a low profile during his creative process. As he warns us of his everlasting metamorphosis, he remains a force to be reckoned with—one who calmly unleashes his gripes with the world on his latest EP, Fuck the World.

Many ungrateful fans have said that the project is “too short,” sitting at 10 tracks and a mere run time of 26 minutes. To me, it’s short, sweet, and to the point. This is a common thing for Brent, as all of his previous projects were also on the shorter side. Alongside his early-aughts R&B-esque production, he possesses the kind of voice that is better in small doses. It is naked and raw, always stripped of anything inauthentic. It’s so inviting that too much all at once wouldn’t feel right. The feeling that is activated when you first press play would only dissipate if prolonged. Fuck the World leaves you wanting more.

Brent grapples with themes like personal strife and love on tracks like “Been Away,” “Let Me Know,” and “Bluffin,” yet these topics aren’t new. However, we see an untapped confrontational side of Brent that isn’t afraid to talk his shit. “Just ’cause I fuck you, that don’t mean I trust you, I don’t,” he sings on the title track and one of the EP’s singles, “F**k the World (Summer in London).” He also hints at his sexual desires while asserting that he doesn’t like his time wasted in the same breath. “If you ain’t nasty, don’t @ me / I been working all day / I like to run the street til it’s dark out, then come home and blow your back out / I hope that’s ok,” he sings on “Rehab (Winter in Paris).”

This project was a pleasant surprise for me because I didn’t know it was dropping; I just thought it was a song. “Clouded” and “Been Away” are my favorites, because, well… yes. Brent confirmed that an album is on the way and fans can catch him on his FTW tour this spring. In the meantime, listen to Fuck the World by Brent Faiyaz below.