Brennan Savage Come At Us With A New Music Video 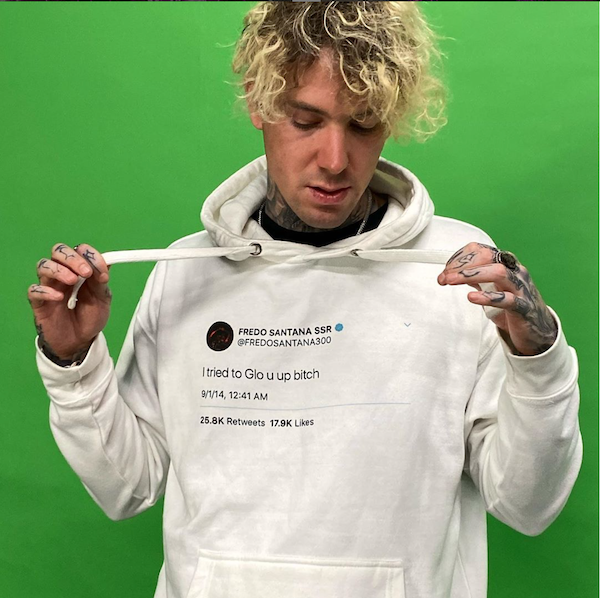 Last week, Brennan Savage hit out pages for his track with Lederrick titled “Two Weeks.” Today we see the trailblazer again in his new visual for “Break Of Down.” Over the eerie production coming from nedarb and foxwedding, Brennan’s iconic harmonious sound and addicting rhyme schemes ring out. Along side his childhood friend Lil Peep, independently, Brennan himself was a pioneer for this genre blending style of alternative hip-hop. Earlier this year, Brennan released his second major project titled Tragedy.