It’s been confirmed, Gucci Mane has been release from prison early.

It’s been confirmed, Gucci Mane has been release from prison early. Rap-up.com has knowledge of his return citing snapchats from various close people to Gucci. Drew Findling, Gucci Mane’s lawyer told TMZ Gucci was released Thursday morning (4 months early) from an Indiana prison and he is already at home just outside the city. Gucci we’ll be on house arrest for the next few months and then probation, but you can bet he’s going to be making some serious moves quickly. 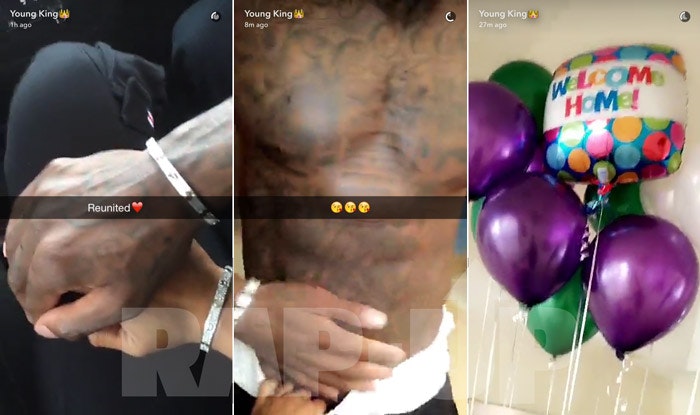