“When that moment comes, will you grab it by the horns and run?” 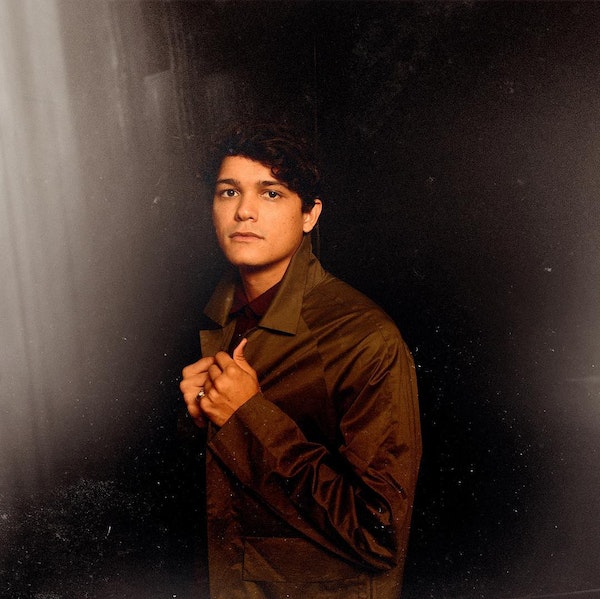 Brandyn Burnette‘s name has been floating around the industry for quite some time. In 2010, the St. Louis native signed a hefty deal with a major record label, consequently forfeiting a scholarship at New York University.

After landing a series of impressive placements in the songwriting world and releasing a few singles of his own, Burnette chose to take the independent route and ditched all label affiliations. Taking full advantage of his newfound creative control, Brandyn proceeded to release an eight-track, self-produced album titled “State I’m In.” The effort proved to be amongst one of his most beloved works to-date, and coincided perfectly with new releases from his band Cosmos & Creature.

With all the praise above taken into account, Burnette’s latest release “Run” is one of the most brilliant creations of his career. Built on foundations of perseverance, dedication and restlessness, the upbeat pop single is full of the positive energy you’ve been craving in life. A booming hook makes way for personal verses, as Brandyn aims to inspire with stories of his own.

Accompanied by an equally motivating video, “Run” is destined to make an impact on both your life outlook and the Top 40 charts. Press play below to watch Brandyn Burnette’s unforgettable offering.