Boyband is tired of being “leftonread”

“All alone and you ain’t got no one to run to.” 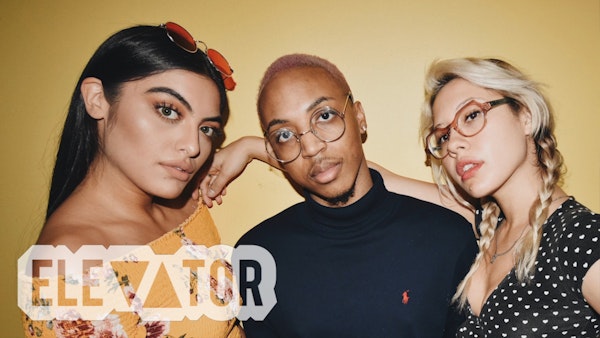 Internet Money talents connect on the fiery new single from Boyband featuring Trevor Daniel, “leftonread”. The lively new track finds Boyband enjoying the tables turning as a former lover is now seeking him out despite his disinterest. The melodic new single finds Boyband flexing his silks vocals on the bouncing new offering throughout before Trevor Daniel comes through with his own infectious contribution to the wavy track as the two labelmates show off some enviable cohesion on the buttery new cut.

Press play on “leftonread” below.