Press play on this new hit. 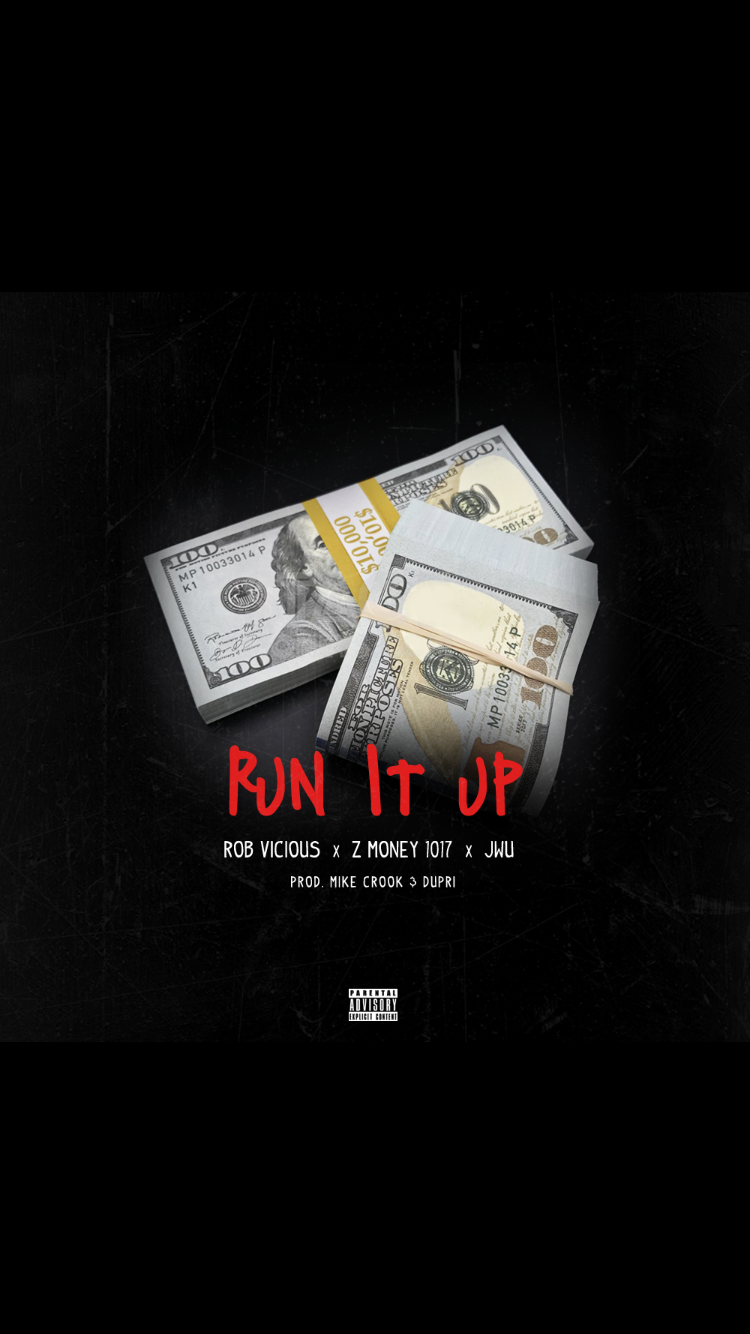 Boston and Los Angeles are what feels like light years away from one another, both physically and stylistically. With Boston being known more for a blue-collar attitude, as opposed to L.A.’s glitz and glamour, it would be different to hear how the two sound meshed together. Recruiting Shoreline Mafia frontman, Rob Vicious, and Z Money, Boston native JWU attempts to bridge that gap on, “Run It Up.”

Produced by Mike Crook and Dupri, “Run It Up” is a potent, aggressive track that sees JWU trading off strong, west coast inspired lyrics alongside side Vicious & Z Money. With Vicious delivering a ridiculous guest verse as only he can, despite his best efforts to steal the show at times, the real gem here is the production. With menacing piano keys, rapid hi-hats and a lead melody that makes you feel like doing bad shit, “Run It Up” is one of the better records so far in December.

Listen to the record below and get familiar with JWU.