Listen to the Staccato-produced hit below. 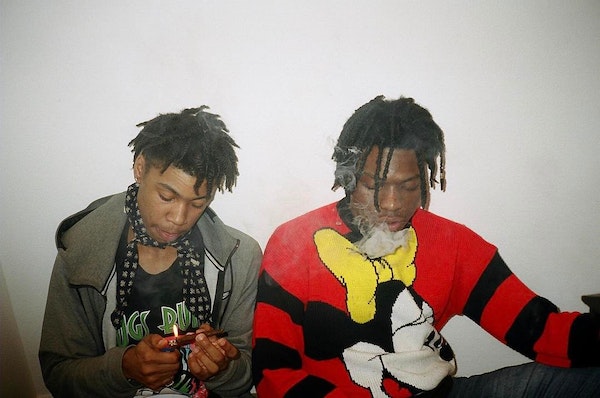 After making his mark with tracks like ‘Sauce Game Crazy’ and ‘Torch,’ Ohio native BOOFBOIICY returns alongside WAROHL.SS on a new heater titled “Robins.” Produced by Staccato, the track lands a day before the featured Chicago rapper’s anticipated mixtape ‘Where’s Warhol’ and does a fantastic job at hyping up the project while simultaneously showcasing the talents of BOOF.

Press play on the product of Ohio & Illinois below.