This is worth the listen.

In his first new release in the months following his long-awaited debut album, Everythings For Sale the prodigal emcee known simply as Boogie is back to applying the lyrical pressure with the poignant new record, “Expose Me” (Freestyle). The compelling new offering comes equipped with an accompanying visual that adds yet another impactful layer to Boogie’s artistic narrative. The track also serves as a social commentary on contemporary society’s affinity for cancel culture. 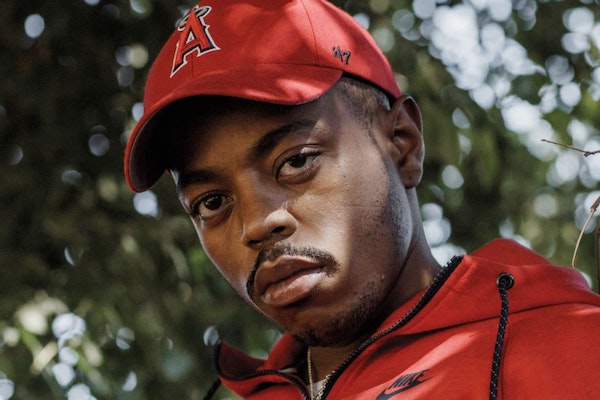