Elevator favorite BoofBoiIcy is back in a big way with his blistering new visual for “Keep It Cool”. Despite the summer and its ensuing rising temperatures, Icy is trying to keep his cool in the field. The brief but anthemic offering finds Icy sending plenty of lyrical shots at the lack of competition. Icy has never been one for subtleties and it appears he’s still as direct as ever as he calls plays on the booming new release. 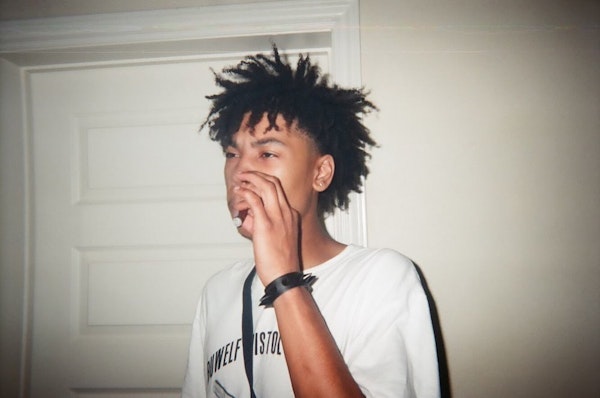