Boobie Lootaveli is dropping in from the top-rope. 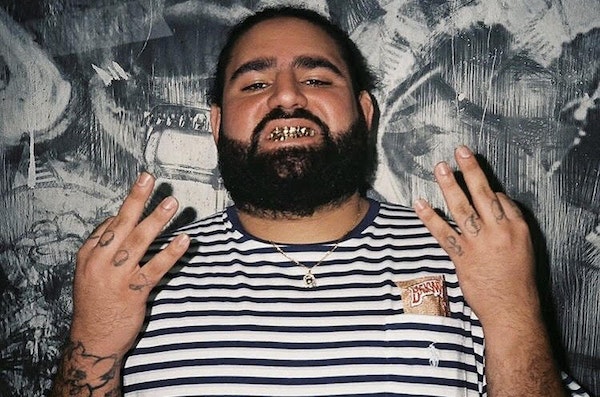 Boobie Lootaveli has been a secret to the mainstream, but, underground, the Miami rap artist has thrived. With allies like Pouya and Shakewell, he’s been able to form an impressive clique, and that’s translated to high engagement on his tracks and a stellar amount of plays as well.

Today, the hip-hop stalwart released a new track, and, creeping and hypnotic, it serves as the perfect (gangster) soundtrack to Halloween. This one’s street, whip, and house-ready, and it’ll satisfy those looking for tight rhymes and gritty vibes all the same.