Bones is back with a massive quantity of new sounds. 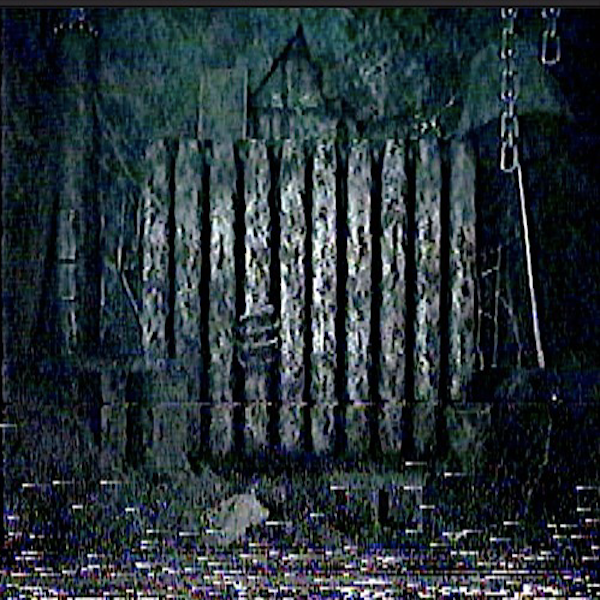 Internet legend and member of SeshHollowWaterBoyz, Bones, is back with a massive new offering complete with twenty-eight tracks. Bones is not the type of artist to avoid taking risks for the sake of commercial success or ensuring positive acclaim from critics and fans alike, and seemingly every new project we get from him he takes new risks and strides with various sonic shifts. “TheGameIsRigged” is very eerily reminiscent of the emo-rap popularized by the GothBoiClique, while his certified banger with Memphis OG Project Pat is more down the traditional, very early Three-Six inspired SESH lane. From true signing to punk rock melodies, this enormous project has nearly any sound you could want from the wildly talented Bones. “TheManInTheRadiator” is an exciting listen all the way through and it is fascinating to watch an artist as prolific as Bones continue to take artistic risks on the vast majority of tracks he releases.