Hear the latest from Bones below. 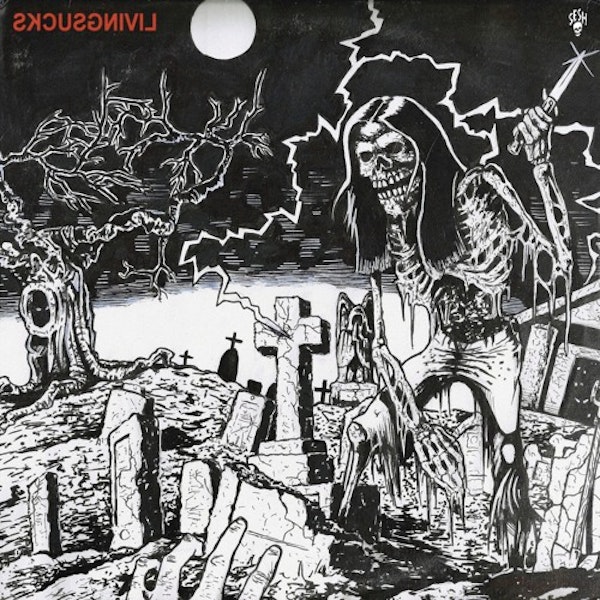 Bones is one of the few underground artists with a fanbase strong enough to pull-off a Beyoncé-esque spontaneous release. The Team SESH affiliate has unleashed 16 new tracks as part of his album “LivingSucks,” which acts as his first release since the “MissingProjectFiles” video three weeks ago.

The project contains one guest appearance from Eddy Baker on “Heathen,” and is laced with production from names like Drew the Architect and Budd Dwyer.

Stream the new album from Bones below, and click here to catch the Seshollowaterboyz on The American Wasteland Tour.