BONES drops off a new banger with “RickysDustyOldCassette” 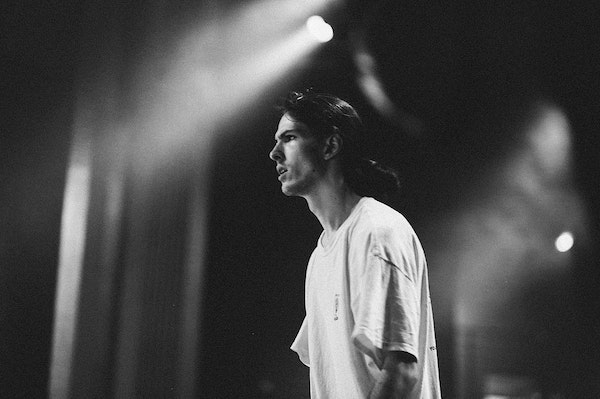 BONES has curated one of the most genuine independent followings in recent memory. By all means, the California-based rapper has set a precident for how independent artists should go about their careers and it’s truly enjoyable to watch him prosper.

For his latest offering, BONES taps producer Joshua Heflinger for a deafening set of production which he laces up with equally terrifying verses to shape together one of his most intimidating cuts to date. Titled “RickysDustyOldCassette,” the new track follows his full-length NoRedeemingQualities and proves to be a stellar addition to his massive discography.

Steam “RickysDustyOldCassette” via SoundCloud below and keep it locked for more from Team SESH.