Listen to the 16-track project below. 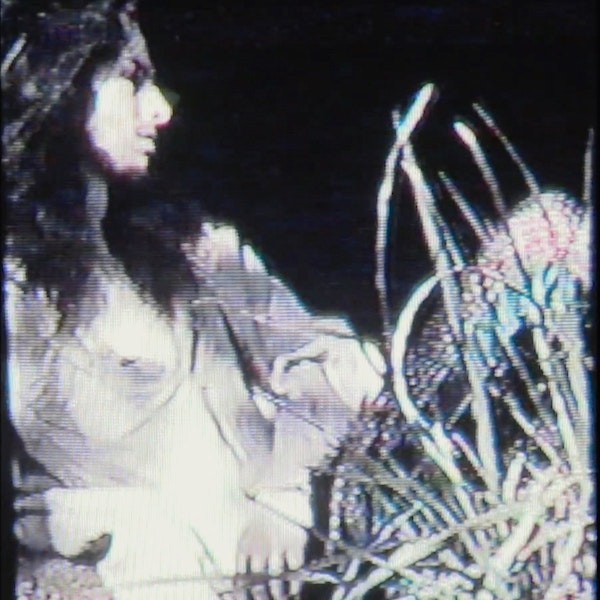 Equipped with menacing production and equally powerful lyrical content, ‘Failure’ has a distinct flavor that can be enjoyed by all types of rap enthusiasts. Stream the new album from Bones below.