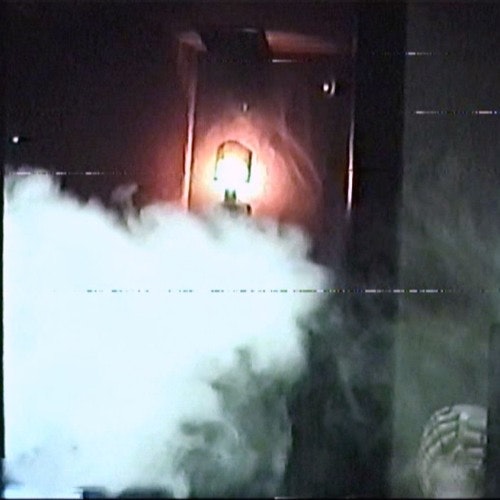 Team SESH is one of the most powerful forces in the underground rap scene. For the collective’s latest release, Bones and Cat Soup team up for an eight-track album called “Augmented.” The entire project is a match made in musical heaven, as Bones lyrically assaults Soup’s impeccable instrumentals in the purest form possible.

Many collaborative albums nowadays are rooted within industry ties and prove to be mutually beneficial, but “Augmented” brings back the true meaning of collaboration.

Press play below to indulge in the latest work from Bones and Cat Soup of Team SESH.