Bocha puts on noteworthy public display with Watch Me

Press play on this new visual. 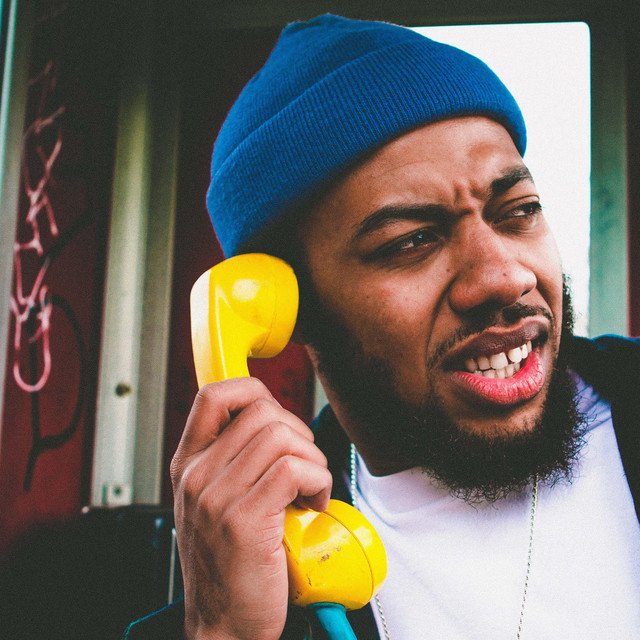 Portland-based artist & producer, Bocha, surely knows how to grab the attention of his fans, but innocent bystanders too? Definitely. Canorous and conceptual describe his music, conveying a particular sound that exudes an uncanny level of superlative confidence.

Produced by Sxlxmxn, Bocha gets belligerent with his lyricism—essentially stating that going against the grain and being innovative in his craft is what has gotten him to this apex. Bocha speaks about how he finds all of the solutions to his “problems”, emphasizing on the importance of taking the initiative and creating loopholes in order to work around obstacles. With lyrics like,”They said I can’t so watch me/Watch me, watch me..” & “See, we don’t run the same/I hit the lick in other ways..”, highly respectable is quite the understatement here.

Directed by Nikk Popp & Cooper Pattison, Bocha’s aesthetics are very pleasing to the eyes. Raw and authenticly showcasing different sides to his neighborhood as well as several unorthodox camera angles create an “all eyes on me” statement, as seen with clips of random people passing on the street watching him shoot with his team. The behind the scenes approach in that manner creates an intimate connection between him and his viewers, making this video pretty significant piece to Bocha’s career.