Bobby Sessions is at his best on new project. 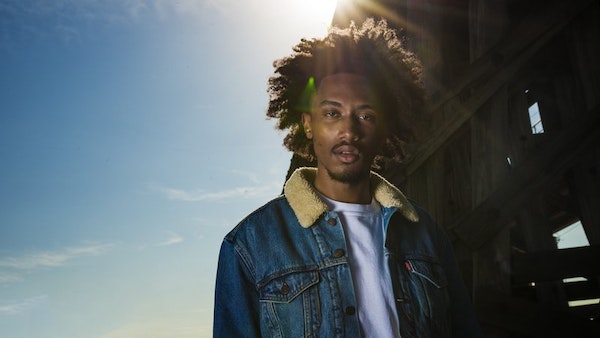 Dallas-native Bobby Sessions has a lot on his mind it seems. The Def Jam emcee recently released an encapsulating new project, RVLTN- Chapter 2: The Art of Resistance. The six-track offering is an intimate look into the mind of one of music’s most passionate young voices.

Sessions demands a call to action throughout much of the project as he makes his opinions on the current political state, contemporary music and much more known. The project is full of clever wordplay and dizzying deliveries as Sessions flaunts his lyrical abilities throughout. Some of the standout tracks include: “Same Oh”, “Material Lies” and “Dirt On Your Trophies”, but the project is worth a listen from front to back. The aesthetic backdrop that Bobby raps over changes from track to track, but his consistent message of uplifting one another remains constant throughout.

Press play on the impressive new project below.