“3 Involved” is a unique spin on the “WRLD On Drugs” standout track. 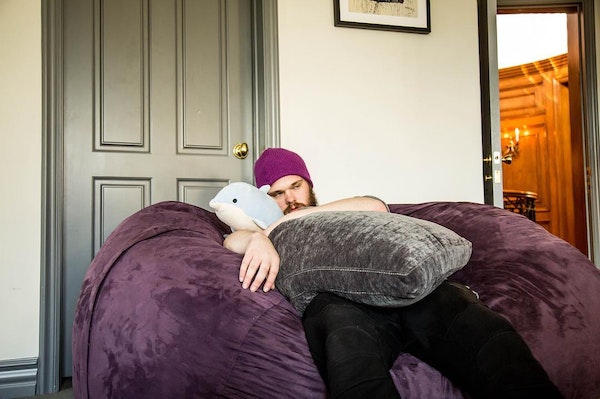 If you pay close attention to Minnesota rapper Bobby Raps, you would know that he originally had acquired the instrumental for Juice WRLD and Future’s “Fine China” from producers Singrinch and Psymun and had released it as “2 Involved”, one of the singles from his 2018 mixtape WeirdLilWorld. But shortly after dropping, he removed it due to Future and Juice WRLD’s unexpected hit, which featured the same beat with a few changes courtesy of Wheezy (Bobby Raps also co-produced “Astronauts” with Wheezy on WLRD On Drugs). Now, Bobby has re-released the song as a remix called “3 Involved”.

“3 Involved” is laid out a little differently from “Fine China”, with the instrumental being less 808-centric and equipped with a minimalist instrumental interlude in the middle. Over this, Bobby bellows, switching between hard, focused rap flows and non-linear emo croons. It’s certainly less polished and refined as the Future and Juice WLRD version, but that’s a part of its charm.

Check out the video for “3 Involved” below.