Stream the 10-track effort below. 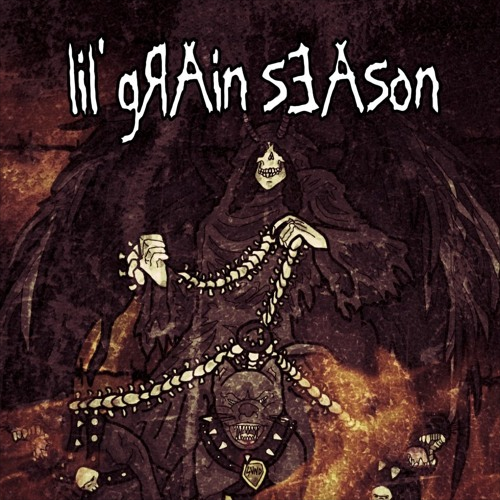 If you’re not familiar with the dual threat producer-rapper that is BLVC SVND, now is a great time to get familiar while he’s fresh off the release of his latest mixtape “LIL GRAIN SEASON.” BLVC SVND has already released two albums this year, and shows no signs of slowing down as he unleashes a 10-track mixtape with the help of some of his closest collaborators in Gizmo and Killstation.

“LIL GRAIN SEASON” expands on the sinister approach to production that BLVC SVND has made a his name for, as rattling reverb and blown-out bass lines power the whole mixtape; shaping the perfect soundtrack for a violent mosh pit.

Check out the unforgettable mixtape below.