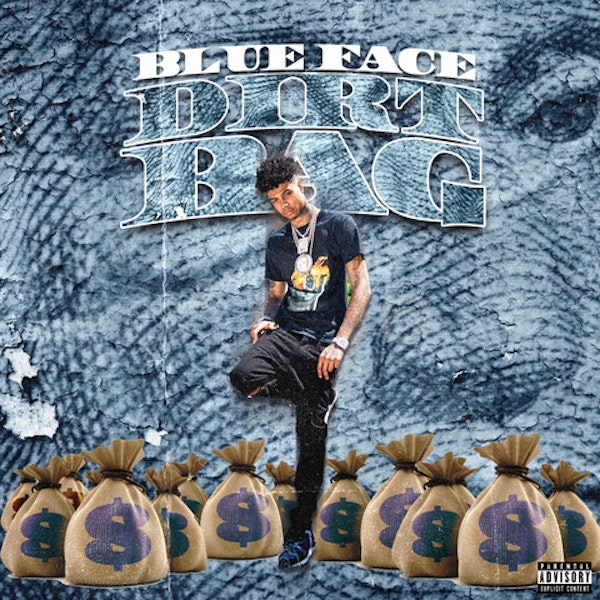 Blueface is back as he drops off his new EP, Dirt Bag. Perfectly titled, and living up to the name, the 8 song tape seems fitting as the next installment from the rap games favorite asshole. Literally, Blueface has built a cult of followers that eat up his antics and egg him on, as he, for instance, uses a Hennessy bottle as a mock penis, and pours it into teenage girls mouths as they scream “bussdown thotiana!” at his shows. This tape is the soundtrack to such behavior. The EP features appearances from the likes of Rich The Kid, Lil Pump, The Game, and Mozzy. You can pick up your copy over on iTunes and stream down below….  or not. You’ll live without it to be honest.