Its on the floor 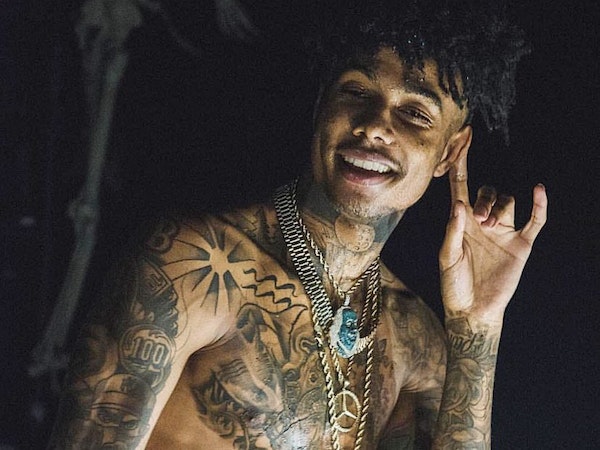 Blueface dropped off a new single over the weekend with “Close Up”. The track will be off of his forth coming album, Find The Beat, which he also announced with the release of the new song. The new track slaps,  and holds a feature from Chicagos very own Jeremih. Blueface also announced that the new project will hold guest appearences from Gunna, Lil Baby, DaBaby, NLE Choppa, YBN Nahmir, Ambjaay, and Stunna4Vegas.

Press play on “Close Up” below.

Album of the year pic.twitter.com/Jn3kwAlVxz