The trippy visual, which was shot in 35mm, shows a variety of scenes with Tei Shi and Diddy, who feature on the song, who are in the studio together while Tyler The Creator and A$AP Rocky fool around in the background.

The star-studded video shows a combination of interpreted dance moves, a domestic argument, and Diddy having a conversation with himself. Despite the lack of any Grammy nominations, many believed Negro Swan was one of the best projects of 2018. Pitchfork’s Jason King called Hynes fourth album, “a spacey chillwave into a minimalist emulsion.”

Hynes produced video himself, which is his first video since sharing the clip for “Dagenham Dreams” in December. The track also follows videos for “Chewing Gum,” “Saint,” “Charcoal Baby,” and “Jewelry,” which were all released last year.

Watch the video for “Hope” via Apple Music. 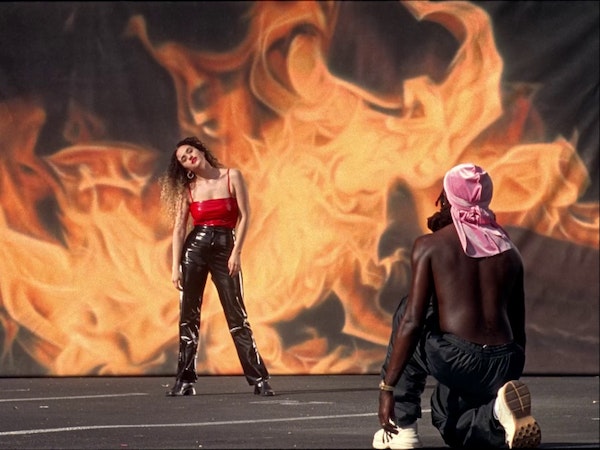