Blast the latest from Jimmy Collins

Worth all your while. 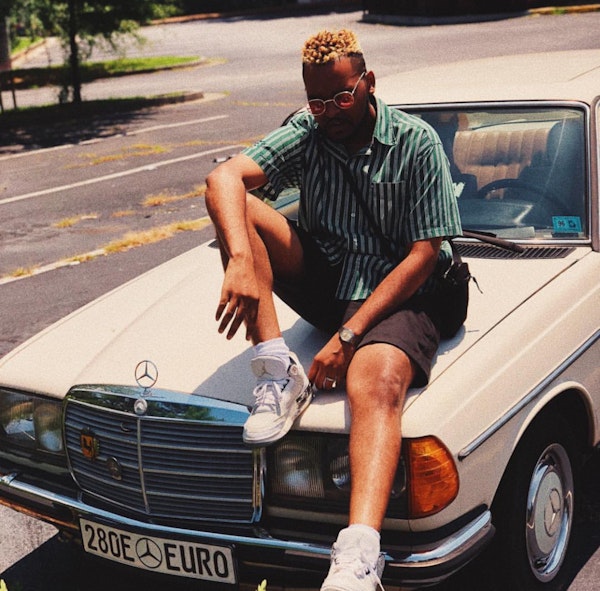 Born in New Jersey and raised in Atlanta, take note of 22-year-old artist and producer on the rise named Jimmy Collins. A name to remember, Jimmy produces all of his music and just recently dropped his second EP titled Violet, featuring Nessly and my favorite song “Savage”. With an entire catalog of songs conveying real and infectious vibes, Jimmy has been mastering his craft and creating music since he was just a kid at eight years old.

His music speaks for itself and moves with clear emotions. Jimmy is currently releasing a new song every week on Friday with his latest being “Bittersweet”. Before that, he released a smooth hit titled “Lick”. Check out both of the singles below and stop sleeping on Jimmy Collins. Add him to your radar right now.