Blackheart takes us into his world on “Can Only Imagine”

The NY rapper is making music that represents the world inside his mind. 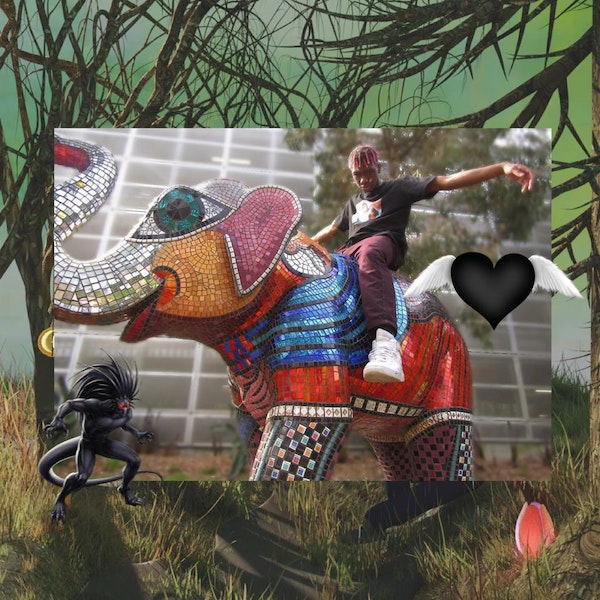 Blackheart is a vagabond rapper. He’s dropped two projects in 2018 in the form of The Vibrant Pink and Bedroom Artist Blues, as well as spending his time in Melbourne, Australia playing show after show. However, country hopping isn’t the only traveling the artist does, as the way he explores sounds and experiments finds him switching horizons song after song. “Can Only Imagine” is the latest destination in this quest.

“Can Only Imagine” is a reverberated venture into the realms of internet rap. The 808s and flows are present but showcased in a lo-fi, psychedelic manner. Think a mixture of Toro Y Moi and Travis Scott, but with a unique twist of flavor that Blackheart himself could only deliver.

Listen to “Can Only Imagine” below, and look out for his new project A Blackheart’s Paradise, which is slated to drop December 18th.