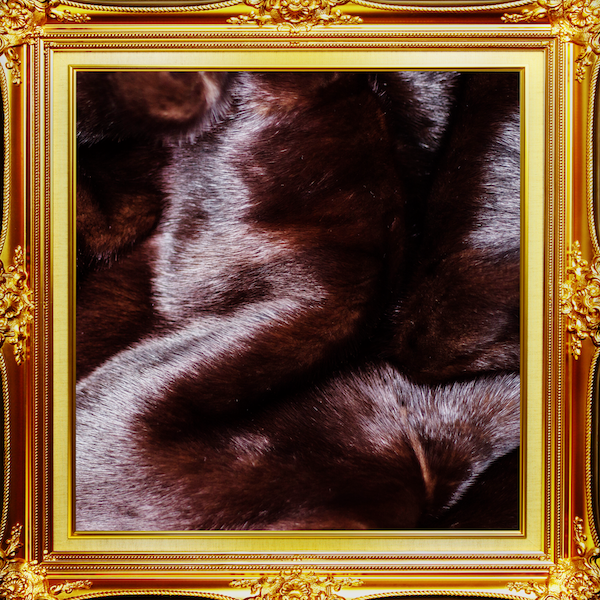 Making his Elevator debut, Black Water makes his return to the music scene today as he drops off his new project titled, “Sable”. Sable is a 13 track project from MoneyOverZombie member Black Water, featuring fellow MOZ members Blizz Macmatics, Zen Dash and many others. The artist goes on to give a deeper meaning behind his lead single “Sable Fur” and the LP “Sable” the record can be found on stating that it is an ode to the blaxploitation films of the ’70s. With some tranquil “Elevator music” and classic production, you can expect an airy and relaxing sound allowing for the group of artists to give a true hip hop display.