2018 is gearing up to be a big year for the Miami artist. 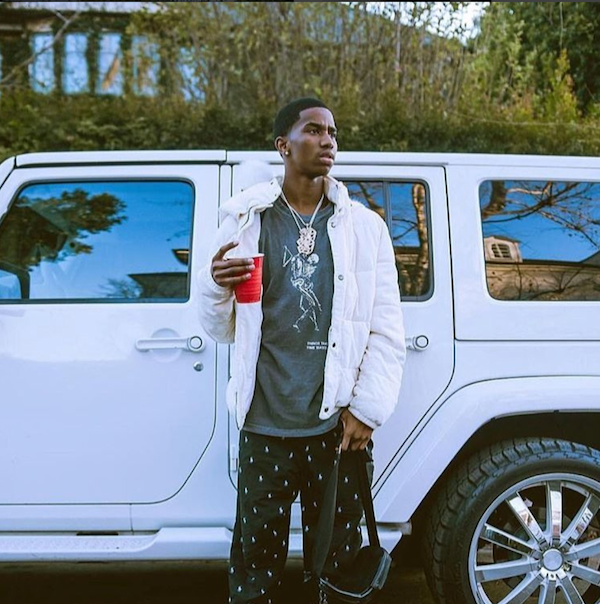 Miami, FL. raised rapper BZZY, formally known as Bizzy Crook, used 2017 to remove his previous moniker and prepare for what may be his most personal project yet. Only a month into the new year, BZZY is beginning to prepare his fans for his upcoming album that will be released later this year.

“I changed my name because I am at a new place in my life. I’ve evolved as an artist and as a human being, and it’s been a tough journey. At times, I’ve felt lost and I’ve made songs that my heart wasn’t comfortable with because I thought I had to. I thought I had to make songs for the radio, and clubs to play. BZZY marks a new beginning. I finally found my voice as an artist. I know who I am. I’ve never been so sure of myself,” says BZZY.

‘Briana’ is the first release off of BZZY’s upcoming project, Before I Jump. The follow-up to his 2016 album A Part Of Everything signifies the death of Bizzy Crook, and the birth of a lyricist with a revitalized will to live.

BZZY’s first release of the year is an ode to a woman he finds himself falling in love with. In the song, BZZY describes his relationship with “Briana”, who is in love with a lavish lifestyle and will stop at nothing to obtain whatever it is that she wants. While her lifestyle may not match his, BZZY embraces Briana to live her life as she inspires him to go harder.

“While creating this album I literally feel like I was going insane,” BZZY says. “Life was becoming overwhelming. Exhaustion, constant mental breakdowns, in and out of depression, losing faith. It’s the highs and the lows. It’s very bi polar because I’m starting to think that’s what I am. On this album, I am on the verge of suicide, and these are the last moments leading up to it. I’m probably going to hurt a lot of people I love because of the truths I’m speaking. These are the things I have to get off my chest before I jump.”