Warning: this song is highly addictive. 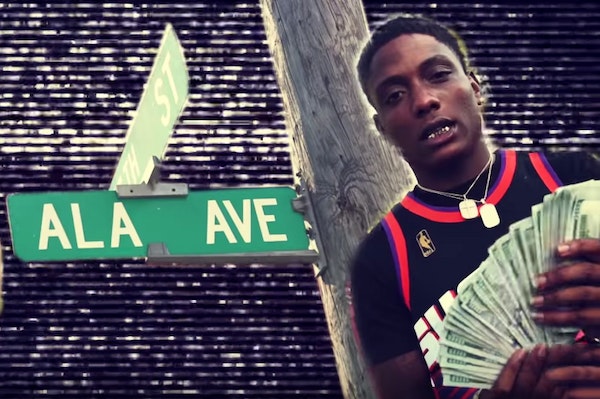 When it comes to the rap scene in Birmingham, the state of Alabama cannot take their eyes off of every move made by the viral sensation YBN Nahmir. As his come up came out of nowhere, we think there might be another Birmingham artist that is primed to flood the internet in the near future.

Emerging a few weeks back on a videographers YouTube channel, TLE Cinco‘s video for “All The Money”was making extreme noise in his hometown. As the original video’s views began to explode seemingly overnight it was removed and re-appeared on WSHH. Over an extremely stripped down trap beat, Cinco’s unique flow and infectious hook have given us reason to believe that this song is ready to take off.