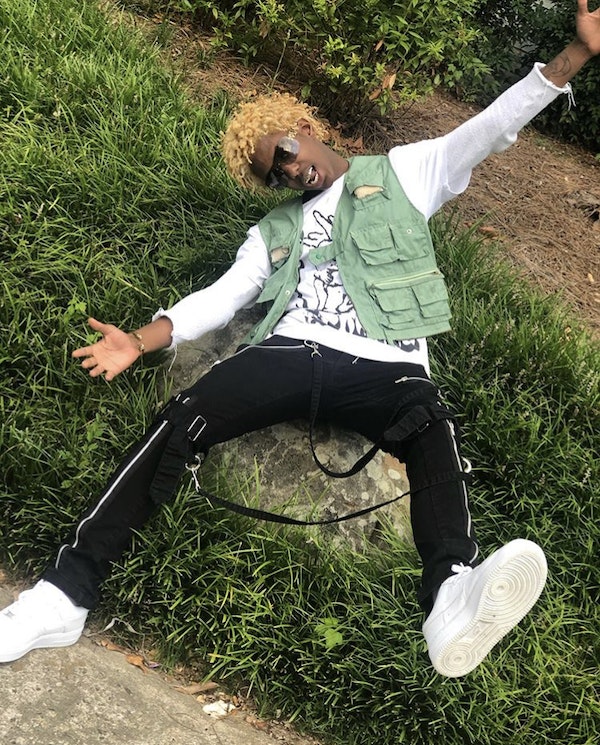 TTO K.T. and San Bernardino native Codeine Chriss link up for a Smokepurpp produced heater, titled “Cartel Language”. Many people may remember TTO from featuring in Trippie Redd’s track, “Purple Vibes” back in 2015 which ultimately got his name out there. He has recently been brought into the DeadStar Cartel just this past year as well, which is Smokepurpp’s own imprint. Smokepurpp also has Codeine Chriss under his wing so this new offering from the three of them is certainly something special. Mike Zara assists Purpp on the production as they pristinely execute a zippy and crisp instrumental for TTO and Chriss to deliver back to back verses and just overall breeze on the beat.

The music video was captured by Marko Steez and he incorporates many lively edits with a vintage film element in a flashy fashion. The duo is displayed at nighttime on the streets as they flow and prance in the front of the camera getting lit. Watch out for the DeadStar Cartel to continue evolving as Smokepurpp has an exciting movement on his hands.