The 15 year-old songstress delivers a remarkable sound on her latest. 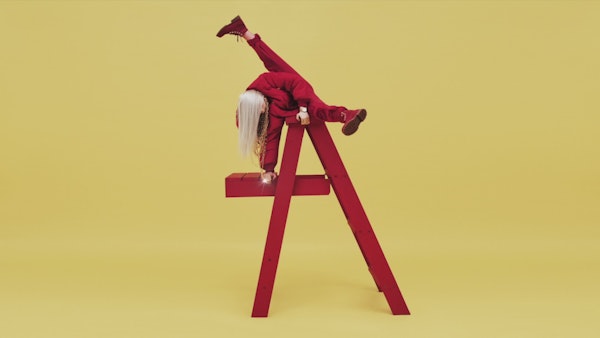 Billie Eilish burst onto the scene in 2015 with her viral single Ocean Eyes and has continued to impress with some of the most advanced, intricate pop sounds in recent memory. Despite her seemingly mild style, the 15 year-old prodigy cites rappers XXXTentacion, Lil Peep & Ski Mask The Slump God amongst her biggest inspirations, as displayed by the countless re-posts on her SoundCloud profile.

In her latest single “COPYCAT,” Eilish channels the energy found within new-age rap by attacking a dark, spirited instrumental and putting her signature melancholy twist on the feisty set of production. By blending two dissimilar moods into one perfectly divergent sound, Billie proves her undeniable sense of artistry while simultaneously crafts one of her strongest singles to-date.

With an unprecedented vibe and a talent set far beyond her years, Billie Eilish is on a one-way road to superstardom. Her forthcoming EP “dont smile at me” is slated for an August 11 release, followed by a headlining nationwide tour in support of the project.

Stream Billie’s new single “COPYCAT” below & prepare to discover one of the most unique sounds in pop music.

going on tour.
if you wanna get tickets early sign up for my email list ! https://t.co/4NGnWVQEas pic.twitter.com/BOPT3M1nJx