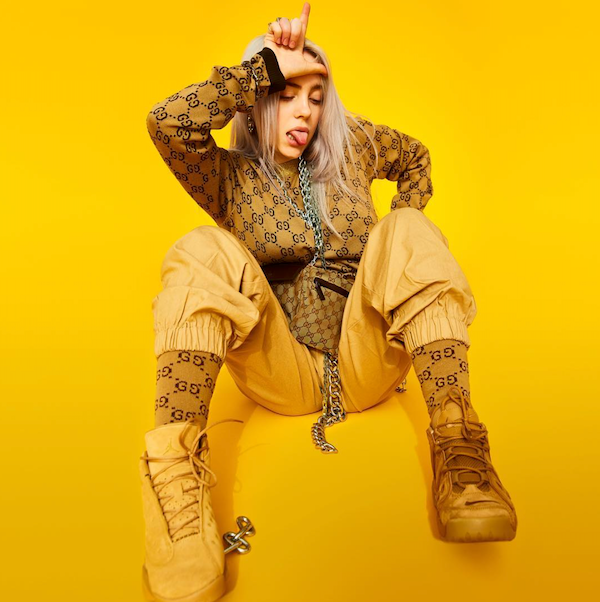 Billie Eilish, the 16-year-old pop phenom known for her eccentric style and antics, recently decided to take a step back from writing her own original music to release a stripped down cover of Drake’s “Hotline Bling”. The 6 God’s original track took over club and car speakers around the world when it was released back in 2016, eventually rising to the #2 spot on Billboard’s Hot 100 chart, but Billie flipped the hit into a minimal acoustic hymn where her raw voice shines over soft ukulele strums.

If this cover doesn’t make you appreciate the bona fide talent of the Los Angeles native, I’m not sure what will. Hear Billie Eilish’s remake of “Hotline Bling” by streaming the track below.