Eilish takes a brutally honest approach to her latest release. 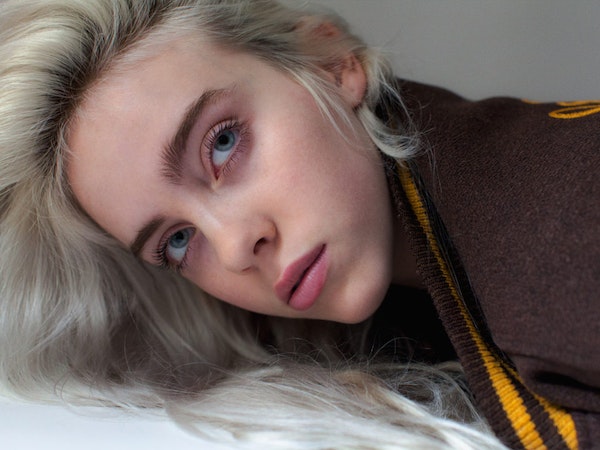 Billie Eilish broke onto the scene with her mesmeric single Ocean Eyes and has continued to unleash magical pop music ever since. Varying from the aggressive tone of her most recently released single “COPYCAT,” the 15 year-old sensation shines through by delivering a distinguishable, melancholy vibe on her latest track titled “idontwannabeyouanymore.”

Shifting the weight in an industry filled with insincerity, Billie tears open the inner-most chambers of her heart to put her self-depreciating emotions on display for the world to see. Singing “Tell the mirror what you know she’s heard before, I don’t wanna be you anymore,” Eilish takes a courageous approach by addressing insecurities and bringing her lack of self-confidence to the forefront of the hypnotic effort.

Click here to purchase tickets for Billie Eilish’s upcoming tour, and be sure to indulge in her fantastic new sounds below.