Billard and Josh White are back and better than ever 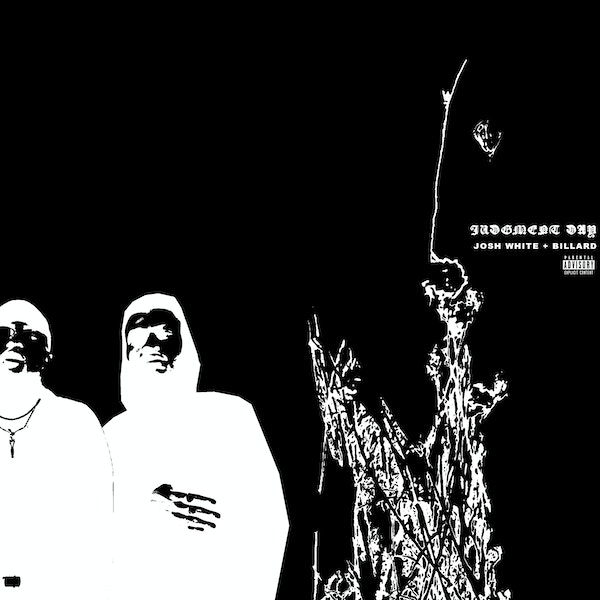 Billard and Josh White have known one another since the sandbox. While growing up on the east side of Cleveland Ohio, it didn’t take long for the two to recognize one another’s common interest in music. Before long, Billard began making beats and Josh White took to rapping and signing melodies over his friend’s production. Over the years the two artists have experienced all the ups and down a friendship could have to offer. Today, they return to the public as a force built stronger than ever before.

Today they deliver a collaborative EP, containing six tracks produced by Billard, with vocal performances led by Josh White. Although Billard does his fair share of rapping and singing on the project, he really displays his dominance when it comes to the beats. On the other hand, as anyone who has previously had the pleasure of listening to Josh White can tell you, he lyrically assaults each and every track with wordplay not matched by few, charisma to exhaust your hype man, and original style that from his aesthetic to his sound. To help beef up the premiere of their project, the two Ohio MC’s tap video director Dell for a cinematic visual expansion to their song “Back 2 Back”, which is 3rd on Judgment Days tracklist.

Check out the video above and stream Judgment Day EP below