“Can’t fuck with the Jakes, not Finny.” 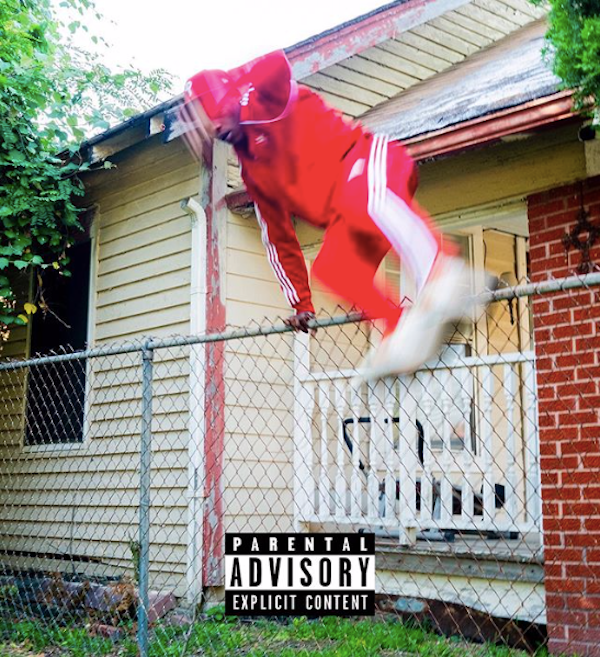 Houston’s BIGREDSHOOTER is here with a brand new visual for his track “BINNY.” This is the first release for the Houston MC and is highly impressive for a debut track. He is already teasing new material on his social media and seems to be incredibly promising. His punchlines are clever and the song is generally upbeat and aggressive. BIGREDSHOOTER has all the potential to be another underground sensation from HTX.