BigBabyGucci has an obvious knack for melodic hits. 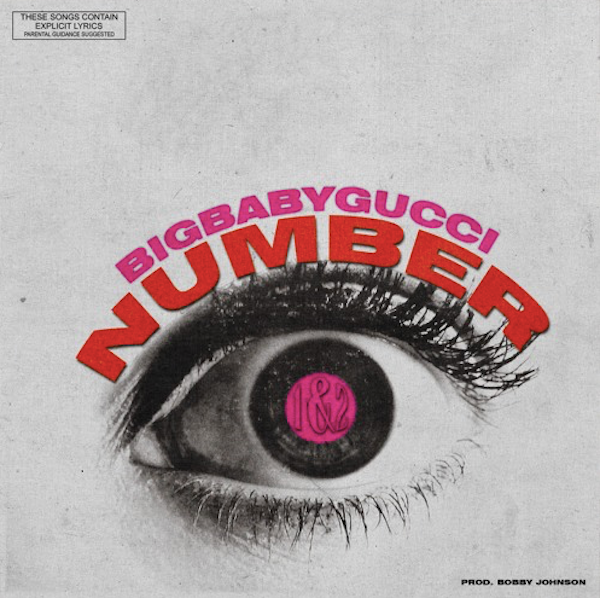 Since BigBabyGucci’s latest project “Gucci’s Universe” dropped in early 2018, he has propelled himself to the top of any cultured rap fan’s breakout list. Gucci’s melodies are delightful and he has the distinct knack of making incredibly wavy shit. There is truly no properly eloquent way of describing what Gucci does stylistically, but his ability to switch from a singing pitch to a new cadence or change in flow is unmatched, and only getting better as he continues to release music.

The newly released “Number 1 and 2” continues the trend BBG set on Hypnotized, another sing-y, melodic bop with acclaimed producer Bobby Johnson. BigBabyGucci is trekking closer and closer to underground superstardom and his already sizable cult following only increases with each potent release.