BigBabyGucci’s latest acts as his first release under Payday Records. 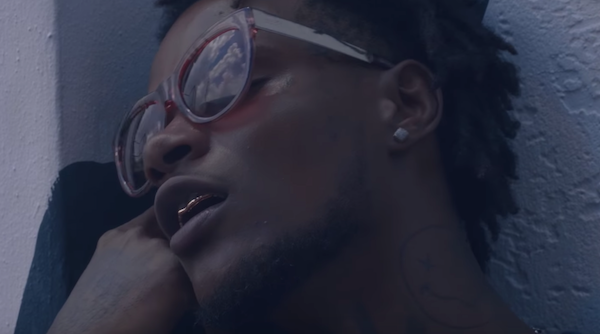 After weeks of anticipation, BigBabyGucci has unleashed the video for his label debut “Hypnotized,” produced by Bobby Johnson. The North Carolina-born rapper travels to Miami in the official visual directed by Reel Bump, as he becomes entranced by a female accomplice while thumbing through a stack.

The single will be part of BigBabyGucci’s forthcoming collaborative project with Bobby Johnson, which is yet to have a release date or title. “I recorded the song about 8 months ago,” says Gucci. “I pretty much just get mad high and let the beats inspire me. Bobby’s instrumental was mad catchy with a bounce, so I immediately knew I had to hop on it.”

Clocking in at just under three minutes, the bubbly track is amongst BigBabyGucci’s most memorable drops yet, and will surely help propel the Charlotte native to the forefront of his respective lane. Press play below to enjoy BigBabyGucci’s new video for “Hypnotized.”