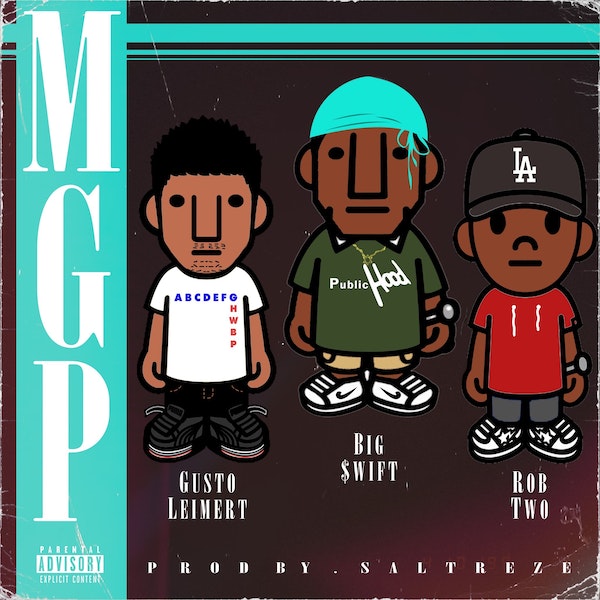 After the release of his most recent music video ‘Drip,’ Los Angeles based rapper Big $wift is back on the pages of Elevator with a new single. His latest offering titled ‘MPG’ is a West Coast banger produced by SalTreze. With the assistance of Gusto Leimert and RobTwo, the rapper’s latest single is without a doubt heat.

While the landscape of the Los Angeles rap scene is ever changing, it is becoming more apparent that there is a new wave of artists on the rise. With 03 Greedo and Drakeo The Ruler leading the pack of the new generation of LA rap, artists like Big $wift are beginning to create major waves. Taking on a modern version of the classic West Coast sound ‘MPG’ is a solid release from an extremely promising rapper.