“The bounce is back”.

Now, I’m not normally one for remixing classics. That said, producer Big Ghost Limited has surely changed my mind in this instance. Released today, his scorching new interpretation of Jay-Z’s iconic Black Album reveals the beat-maker showing surprising depth on the project.

Reinterpreting classics is a tricky process, but Ghost’s addition feels surprisingly natural and will surely leave Hov’s fans wishing they had old Jay back. While Ghost isn’t reinventing the wheel here, he’s adding a top-gear to a classic that didn’t previously exist. The project has stripped chord progressions, but booming drums and is sure to have you shouting along to these classics once again.

Press play on Ghost’s latest via the link below. If you listen to anything tonight, it should be this. 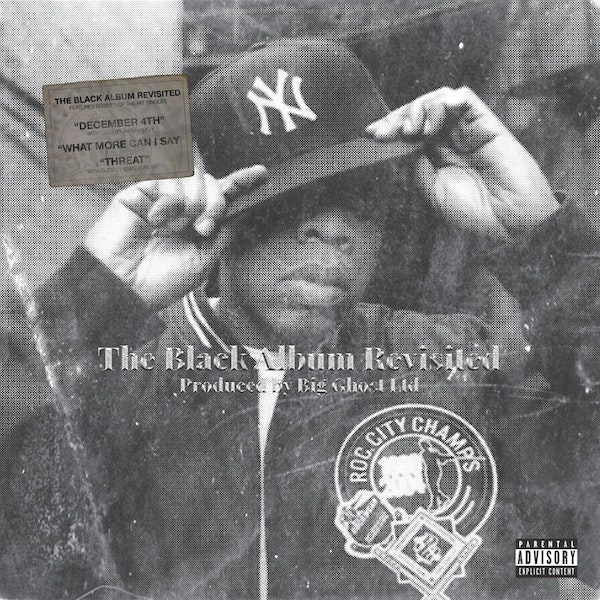