News
Oct 24, 2019
Beyoncé signs major deal with Adidas to relaunch Ivy Park along with a signature shoe to coincide

Adidas just announced a new multifaceted deal with Beyoncé that could just be their biggest deal yet. 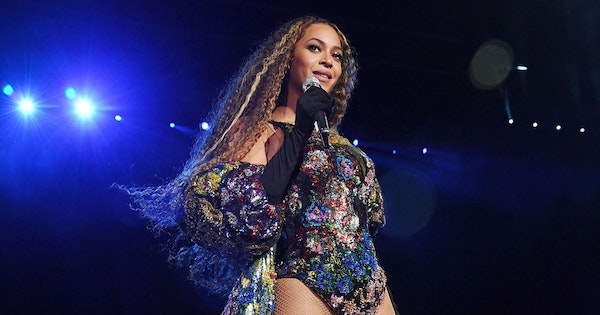 Adidas just announced its new signage deal with Beyoncé, which will feature the relaunching of her brand, Ivy Park, an activewear line that collaborated with Topshop in its release back in 2016. “This is the partnership of a lifetime for me. Adidas has had tremendous success in pushing creative boundaries,” says Beyoncé. “We share a philosophy that puts creativity, growth and social responsibility at the forefront of business. I look forward to re-launching and expanding Ivy Park on a truly global scale with a proven, dynamic leader,” she also added in a recent statement.

Shoe companies signing artists is nothing new in occurrence, as we’ve seen with Rihanna & Puma, to Kendrick Lamar and Reebok. It’s also been said that Ivy Park and Adidas will also be teaming up to launch a new line of lifestyle and performance products to influence, empower and enable future generations of creators, athletes, and leaders. I am a firm believer that this deal will lucratively surpass any of Adidas’ prior deals as the company has always been one to push boundaries creatively which has opened up many markets in their influence. Beyoncé has also proved herself as a top-notch creator & business partner as well so the two may just be the perfect fit.

The official launch dates have not been announced as of yet.