Music Videos
Oct 19, 2018
Bexey debuts new track “We Can Make It Feel Like It Will Never End” 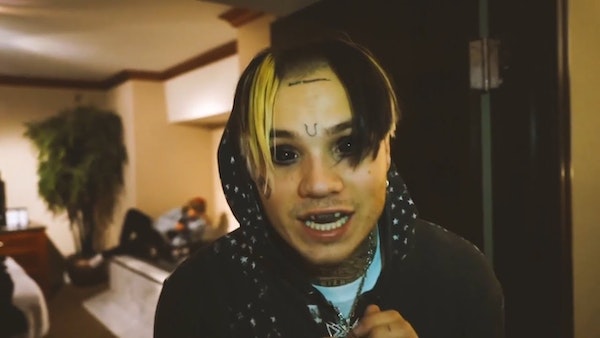 Bexey has been dominating headlines lately. From the release of his acclaimed project, Spooky Electrick to his very public back and forth with multiple members of the Migos, following a bar on Quavo’s that many, including Bexey, thought might be slight towards the now deceased Lil Peep.

Quavo has since addressed the lyric and clarified that it was not intended to be a reference to anyone in particular. After squashing the misunderstanding, Bexey is back to doing what he does best, making incredible music. Today, he’s back with a brand new track and video for an upbeat new single, “We Can Make It Feel Like It Will Never End”, that finds the enigmatic young Bexey living the tour life surrounded by friends, including a notable cameo from tourmate Fat Nick. Bexey’s melodic stylings stand out yet again as they carry the vibrant track.

Press play on the latest from the British star, below.