Eight tracks we can’t get enough of… 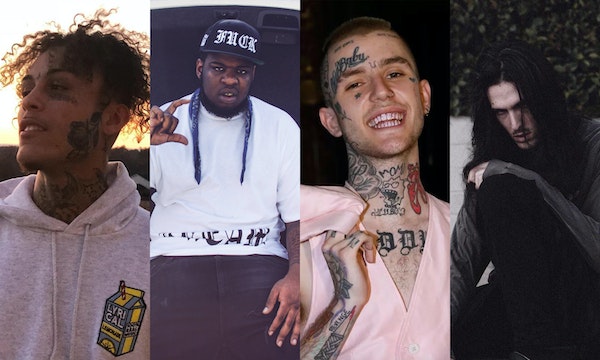 Twelve days into the New Year, and we’ve been blessed with an excess of new music. We hand-picked eight tracks from the past week that you need to put in daily rotation immediately.

A standout off of Maxo’s debut album “Punken,” this track is bound to light up your weekend festivities. Laced with Kream’s signature flow and mind-twisting lyrics, don’t miss out on this thumping hit.

Acting as the first of many posthumous releases from Lil Peep, “Spotlight” is a hit of epic proportions. Marshmello lays down a solid backbone for the track, while the late Long Island native brings the cut to life.

With the release of his new mixtape “Life of a Dark Rose” came a plethora of fresh hits from Lil Skies. Amongst the early standouts is the infectious “Big Money,” a big baller anthem that’ll send you on a paper chase.

GASHI – Used To Be

GASHI’s consistency and knack for hot sounds is undeniable. He proves it in the “Used To Be” music video, which is currently making its ascent to the top of the charts.

Lucki is an icon. His laid-back, mellow flow is in its prime on “Sports Mode,” one of his multiple releases in the past few weeks. Stay tuned for his new full-length project.

“I’m feeling so fly I should be a stylist,” raps Indiana’s Mathaius Young on his most recent slapper. The repeat-worthy track acts as appetizer for Young’s forthcoming project, which is set to drop in early February.

Skizzy Mars is making a comeback. “2006” is the New Yorker’s first solo drop in over a year, and brings back his signature vibe in the perfect fashion, at the perfect time.

A few days before his 24th birthday, Bones dropped a goddamn classic. The Team SESH head honcho is coming for necks in 2018, and made it clear as day on “Oh No!” 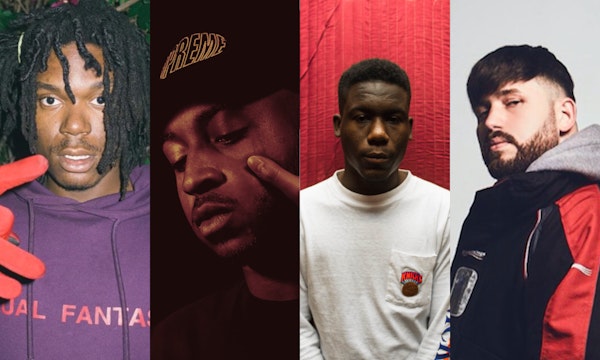