Bernard Jabs shows off his incredible talent on “November Boy” 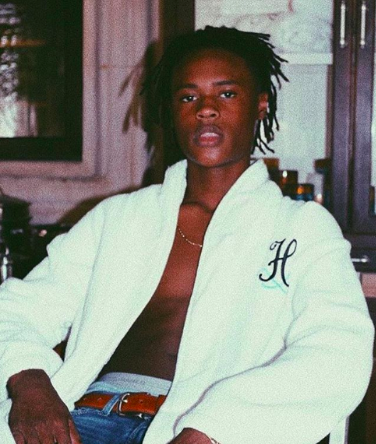 Often I am asked about which artists are “next up,” and nearly every time this question is posed I point the asker in the direction of teenage sensation Bernard Jabs. Since his debut music video dropped on our channel several weeks ago (check it here if you haven’t already), Jabs has not let up in releasing quality content with several singles and another visual to boot.

With one of the most intriguing voices in the rap game, Bernard Jabs makes nearly any flow or cadence sound cool, and he has several of those. In my opinion, it is only a matter of time until he is included in the same conversations as major mainstream stars. Bernard Jabs will be a household name in the near future.