Experience the debut effort from the LA-based artist. 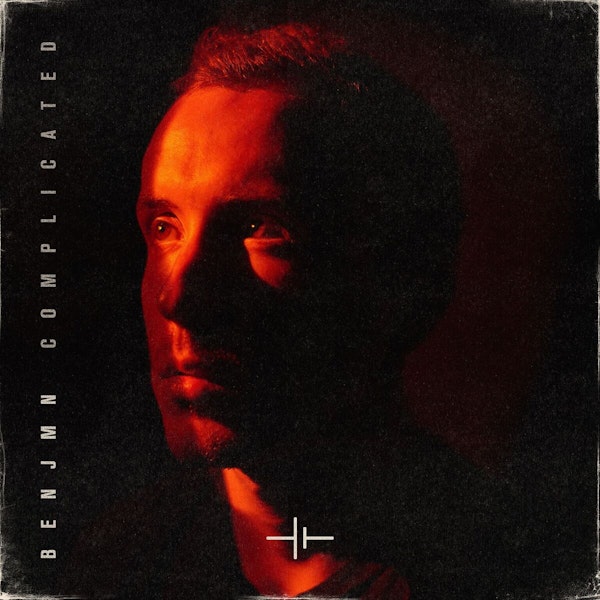 In his solo debut, Benjmn confronts anxiety and depression with his cathartic debut single “Complicated”. Across a sea of studios from Los Angles to New York, Benjmn has stealthily become the secret weapon for the next generation of artists. As a producer, the 22 year old has credits from every corner, first cutting his teeth on mixtape joints for Lil Wayne, Tyga and Chris Brown, and now creating with the likes of Young Thug and Yo Gotti.

Complicated sets the tone for what we can expect from his forthcoming EP. With an innate instinct for melody and an ear for sonic quirks and curiosities, Complicated explores Benjmn’s ever-changing relationship with anxiety and depression. Already earning comparisons to the likes of Kid Cudi, Benjmn’s compelling vocals are complimented with his personal production and emotional soundscapes. As the sole author, architect and artist of his own project, Benjmn relies on no one.

“Every aspect of the music – melodies, sounds, even the percussive elements – are inspired from me being alone, at night, grappling with my demons. Complicated is about me owning by issues and insecurities, and I felt that writing and producing everything was the only way I could authentically take ownership, and execute my vision” – Benjmn

Listen to Complicated below: