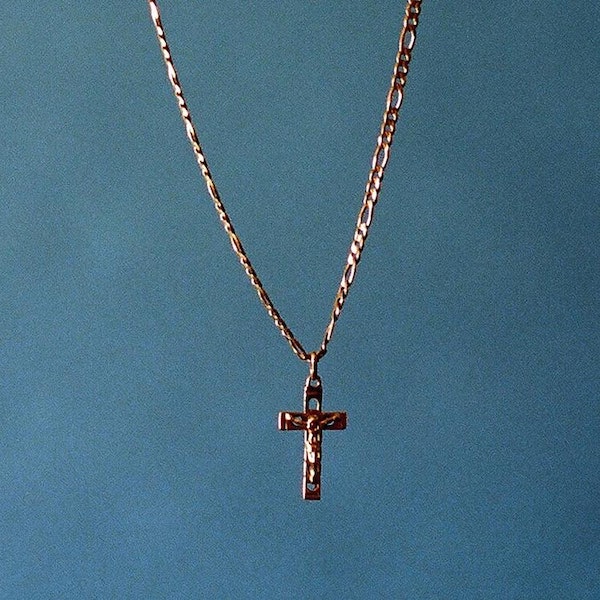 Bay Area native Benjamin Earl Turner dropped his debut album Bad Nature, and it is everything but that. I’m quite picky when it comes to listening to new artists for the first time, but after seeing this project retweeted onto my timeline a couple times, I decided to check it out. It only took me one listen to conclude that this project is a gem.

The rising artist has developed relationships with several Chicago artists. Bad Nature was executive produced by daedaePIVOT and includes a feature from MfnMelo—both of whom are members of the hip-hop collective, Pivot Gang. Turner himself is also featured on Noname‘s Room 25, Saba‘s ComfortZone, and Pivot Gang’s You Can’t Sit With Us.

After one listen, if I could only use one word to describe this project, it would mellow. Bad Nature is pretty timely, as this is the type of project I would have on repeat while chilling in the crib on these chilly fall days that are quickly approaching. I’m excited to dive deeper into Turner’s discography.