The Milwaukee native opens up. 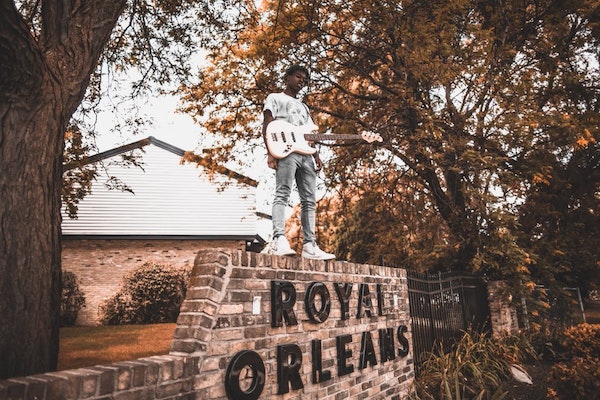 Shon Mil is the latest voice to find its way out of Milwaukee. The boy drifts freely throughout genres, landing somewhere in between Hip-Hop and R&B in a radiant, energetic circle of his own. He travels around grinding, doing house party shows and staged shows alike, and the result is a mass of youth in Wisconsin backing him.

Coming from one of the darker sides of Milwaukee but blossoming out with no coldness in his heart, Shon Mil stays climbing. We hopped on the phone with the young buck to talk growing up in the hood, making music in school, the value of getting sloshed and more. Read the full interview below.

I’m 20 years old, from Milwaukee. Really just started making music for like a year bro, a year and a half. I go to University of Wisconsin-Whitewater, oh and I opened up for T-Pain when he was here, too. That was like the first thing that made me think like, I can actually do some shit with this music. 5’6, I’m a short ass n***a. I wanted to hoop at first, but that shit did not work out. I got cut my JV year, I swore I was finna be in the NBA. I went to a real hard ass high school, like an international baccalaureate. I come from the fucking hood, though, in Milwaukee. 25th and Capitol, north side, low numbers in north side. Shit it’s actually the same block where Rico Love was. I used to see that n***a as a little kid and shit. On some real shit, my best friend, his uncle and Rico Love are like die hard best friends. They go to his mansion on holidays and shit.

Well, Milwaukee is one of those things where like you hate what’s going on, but you love the city. It’s where you from for one. It’s a lot of good shit about Milwaukee. Downtown is crazy ya know, the east side is beautiful. It’s hella shit to do in Milwaukee, but fucked up shit happens there. It’s the most segregated city, I think in the U.S, and that’s just a fucked up thing cuz you know, man it’s 2017 and shit like this is still happening. I know it’s not as blatant bro, but if you just look at what’s going on. You know, we’re not stupid, everything’s segregated and that’s purposeful. I know a lot of mofuckers that have died. My n****s, you know what I’m saying. Close people that we were supposed to do hella shit with. We were supposed to make this money, we were supposed to do this music together. But everybody’s timing’s different. People here for short amounts of time, sometimes, but they can still teach you a lot. I done lost family, friends. Yeah, but the good thing about Milwaukee like I said, is that it’s up. It’s a lot of shit to do. Good people are here, so that’s the good thing about Milwaukee. 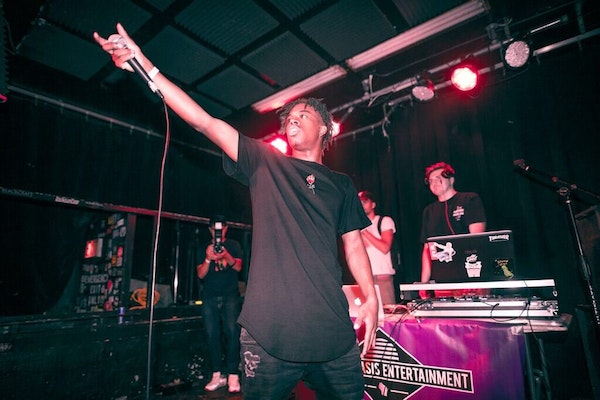 How did growing up there influence you and your music?

As a person, Milwaukee just made me fucking smart, it made me think on my feet. It made me like watch for everything. Being where I’m from, you gotta like pay attention to everything, cuz you know your life can change in a second. Music wise, to be honest bro, I wouldn’t even say Milwaukee influenced me besides maybe the bitches, cuz I like to sing about girls and shit. The bitches there man, they different.

Do you plan to stay there or migrate to a bigger musical hub of a city?

Oh, hell yea bro. After college, I’m tryna go to LA to be 100% honest with you. I can’t stand Milwaukee, man. It’s like, people in Milwaukee, especially north side, they just so close-minded, bro. They don’t like all types of music, some people do, but the majority don’t. Everybody can’t be an Ishdarr, ya know what I’m saying. And Ishdarr is not even where I wanna be, he’s still grinding, still trynna get to the spotlight. I gotta go to a city where I can catapult, really reach my full potential. I definitely can’t stay here I gotta go to LA, gotta go to New York, one of the big music cities.

How did you come about your vibrant, colorful sound when you come from such a cold, unfriendly neighborhood?

The way I came up with that sound is just, stuff like that keeps me going. I kinda make music for myself. When I’m down, when I feel like my back against the wall, you can’t fold. That’s the difference between people that keep going and people that can’t. You don’t fold, you always gotta stay lookin’ up. Life is short you gotta stay positive, you gotta get to those objectives whatever that is. I wanna get my family somewhere safe, money-wise and crime-wise. 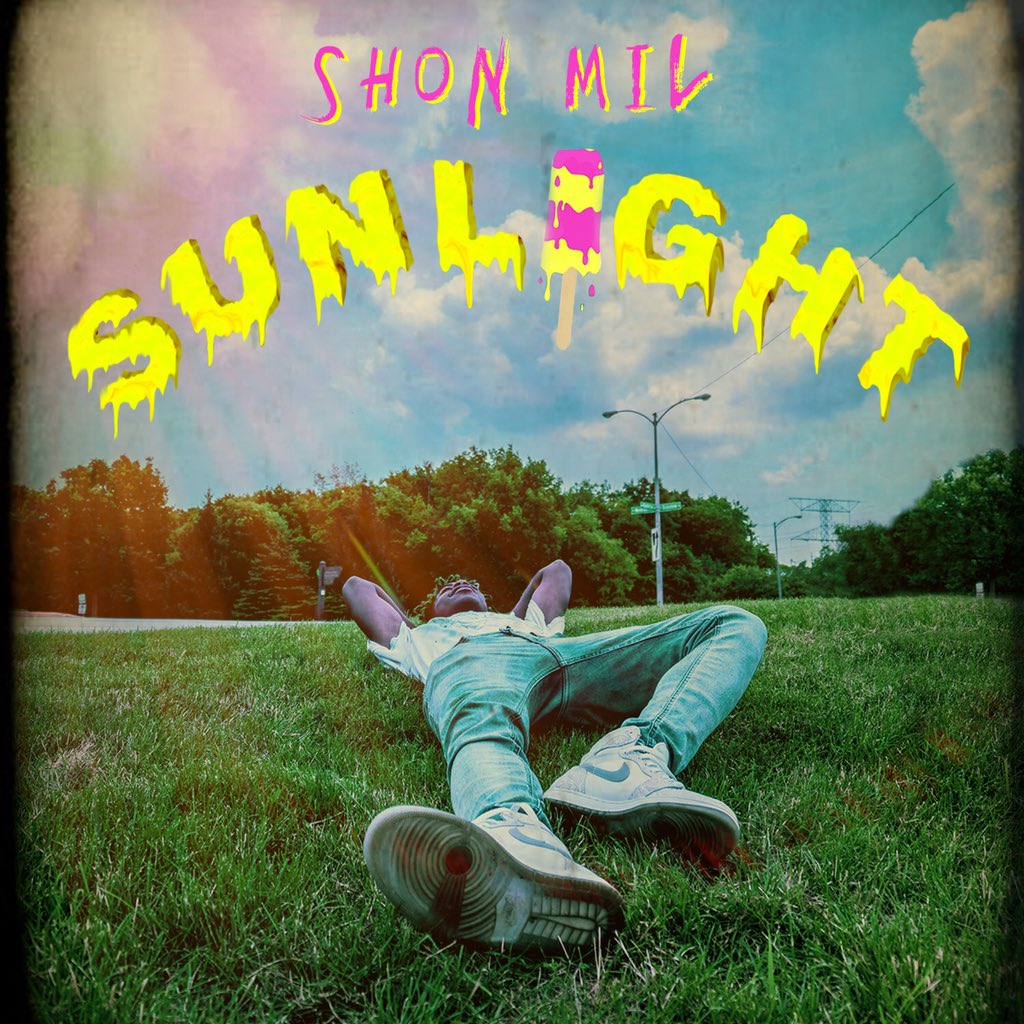 What’s the point of finishing school if you have no plans to work a normal job?

One reason I’m in school is like, to see the response my music would get. If I drop this, and people are fuckin’ with it. Then it’s something I can really do something with it, I can market that shit. It’s just like a safety net right now, to be honest. Plus with my major, I get to be in the studio with top-line equipment 24 hours a day.

You do a lot of house party shows at a lot of UW school system colleges. How do you organize a house show at a college you don’t attend? 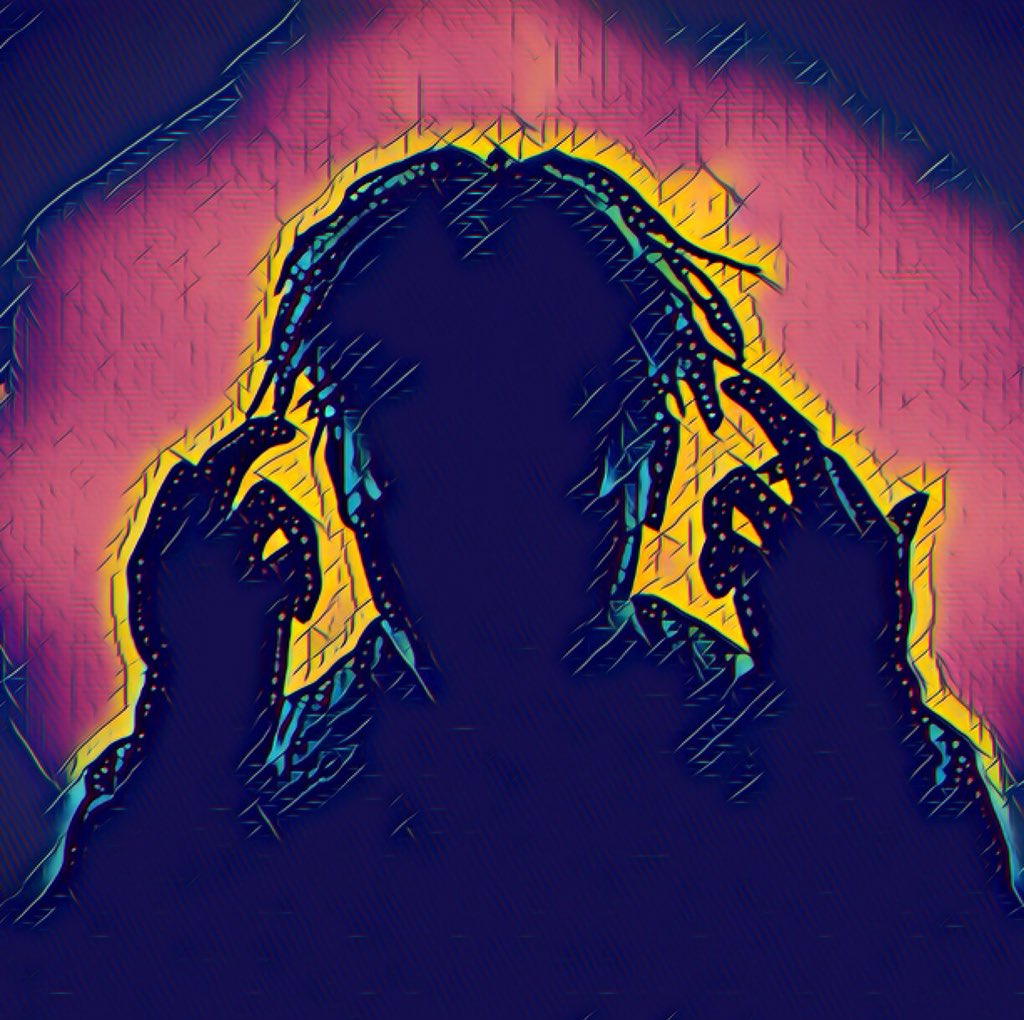 Most of those University of Wisconsin schools have a huge party culture. That must make it a lot easier to get everyone to go crazy at your shows.

That’s facts. The perk about that bro, is like when you’re fucked up or whatever, you’re ready to party, you’re lit, you kinda give music a chance. When you’re sober, when something’s more different than what you’re used to it, most people don’t warm their heart up to it right away. When you’re fucked up, you hear the music for the reason that it was made. They either need a blunt or a bottle, you know what I’m saying?

Tell us about your project coming out that will act as the second half of the ‘Sunlight’ EP.

Basically, I’m working on that shit right now. I’m gonna drop a single, not off the single, and then Imma try and have the EP out by the first of the year, like January February. But basically the concept behind it all is like, ‘Sunlight’ was the happiness, the things that keep you positive. The second half is kind of like the darker part, the other shit that goes on, what makes you have to stay positive. It’s kind of like a king-yang thing, light and dark. I don’t know the name of it yet, but it’s gonna reflect the deep, dark shit. 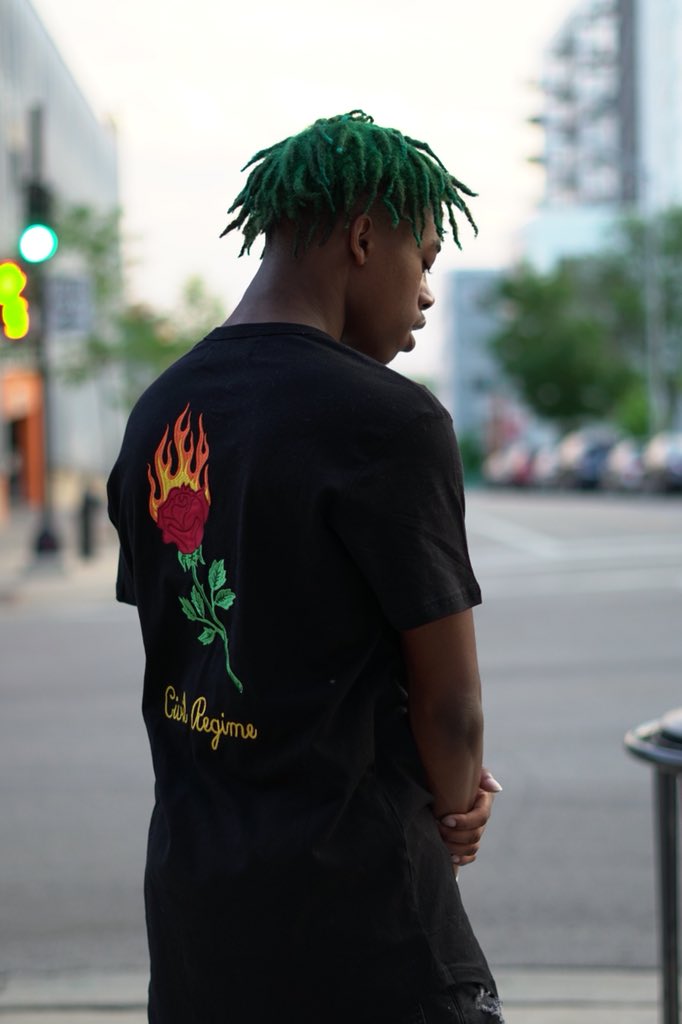 Tell us about your green hair.

I wanna say this, and I wanna put it on the record. I did it before Uzi. Man, when he took my fuckin’ hair cut I knew it was over, bro. The reason I kind of did it is cuz I just wanted to do something different. There wasn’t any kind of concept behind it, but it was just kind of like a fuck it decision. I need something like, as soon as you see  me you’ll know who I am. Like, who in Wisconsin is gonna have my hair style.

Who are you hoping to work with in the future?