Become acquainted with Jules Henley and vibe to his latest track 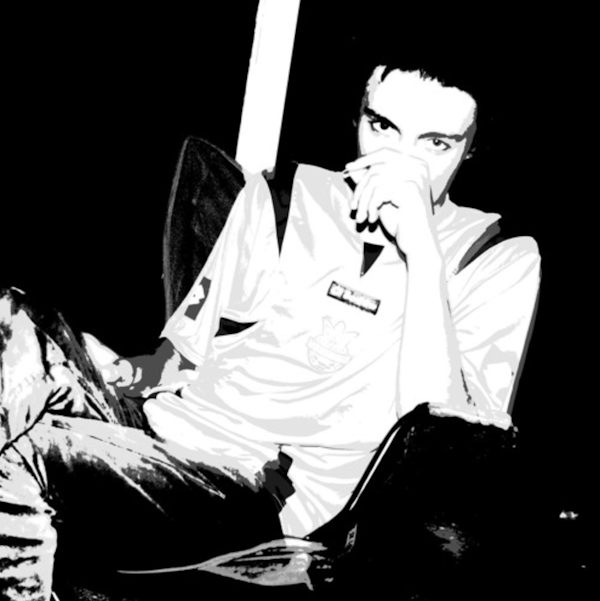 Jules Henley first became known to the SoundCloud scene with “yard.”, his ingenious remake of King Krule’s “Out Getting Ribs.” Since its release two years ago, Jules has been working with a quality over quantity ethic, releasing well-spaced out, undeniably aesthetic tracks that consistently make their way around SoundCloud, tracking hundreds of thousands of listens despite his following of 3,000 people.

He’s back once again to share the melodic vibe “Tip Money”, a minimalistic yet alluring track that proves his production and vocal skills are already on a professional level.