Ronen’s career is about to be special.

I’m late on this and I’m very sorry. If you have yet to become a full-fledged believer in Ronen, the time is now. He is well on his way to being a staple authority in the alternative sect of hip-hop. The unfamiliar, widely mysterious artist unquestionably shows this on his last single “Void.” Since the spring release of his debut EP Hidden, Ronen has continued to introduce himself with a rollout of impressive videos, features and singles. His consistency is infatuating, it feeds the idea of what’s next and where this talent will take him. On “Void” Ronen’s voice idles on top of a harmonious soul-consumed instrumental featuring his own passionate hum and unmixed emotions. 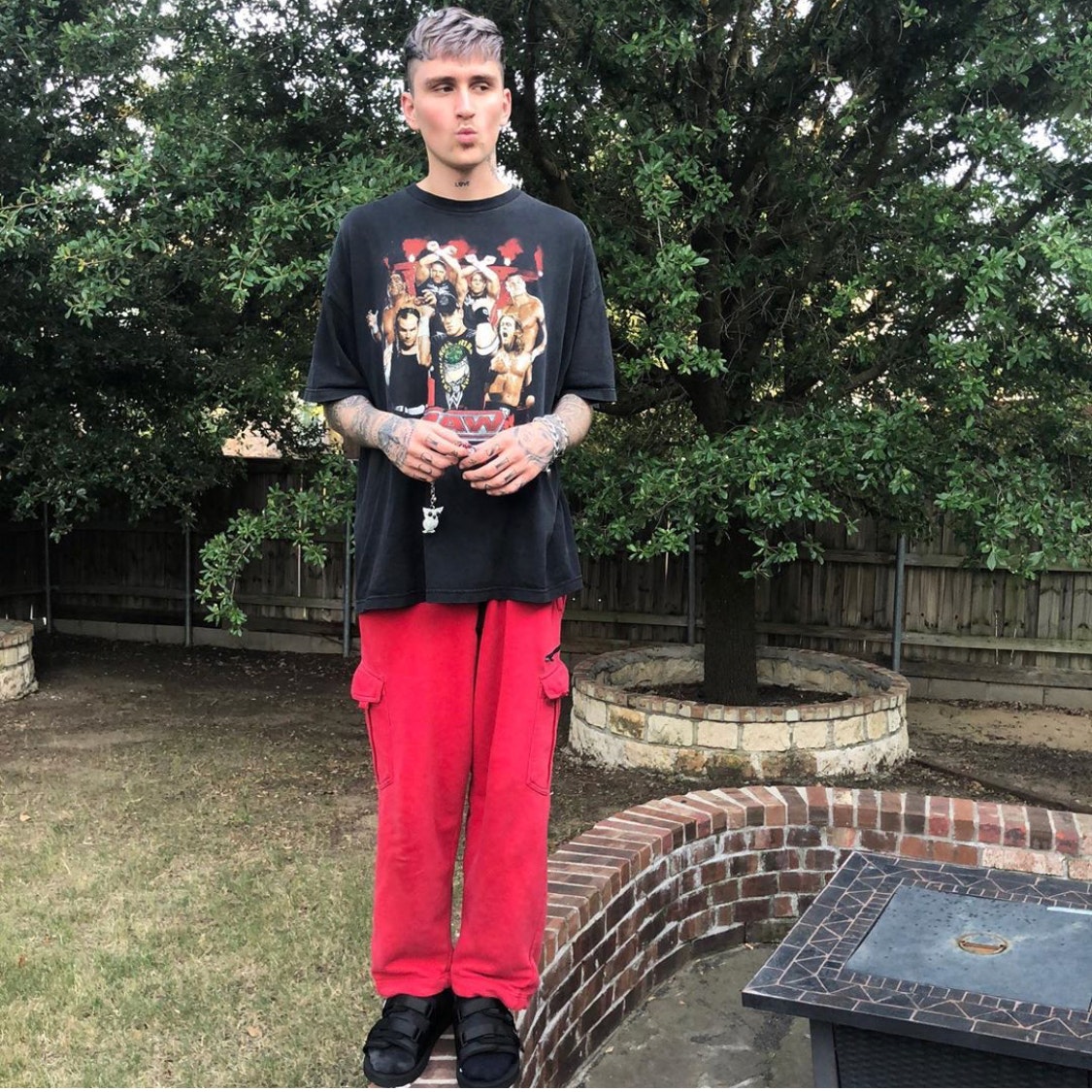