BEAM is on his way to stardom 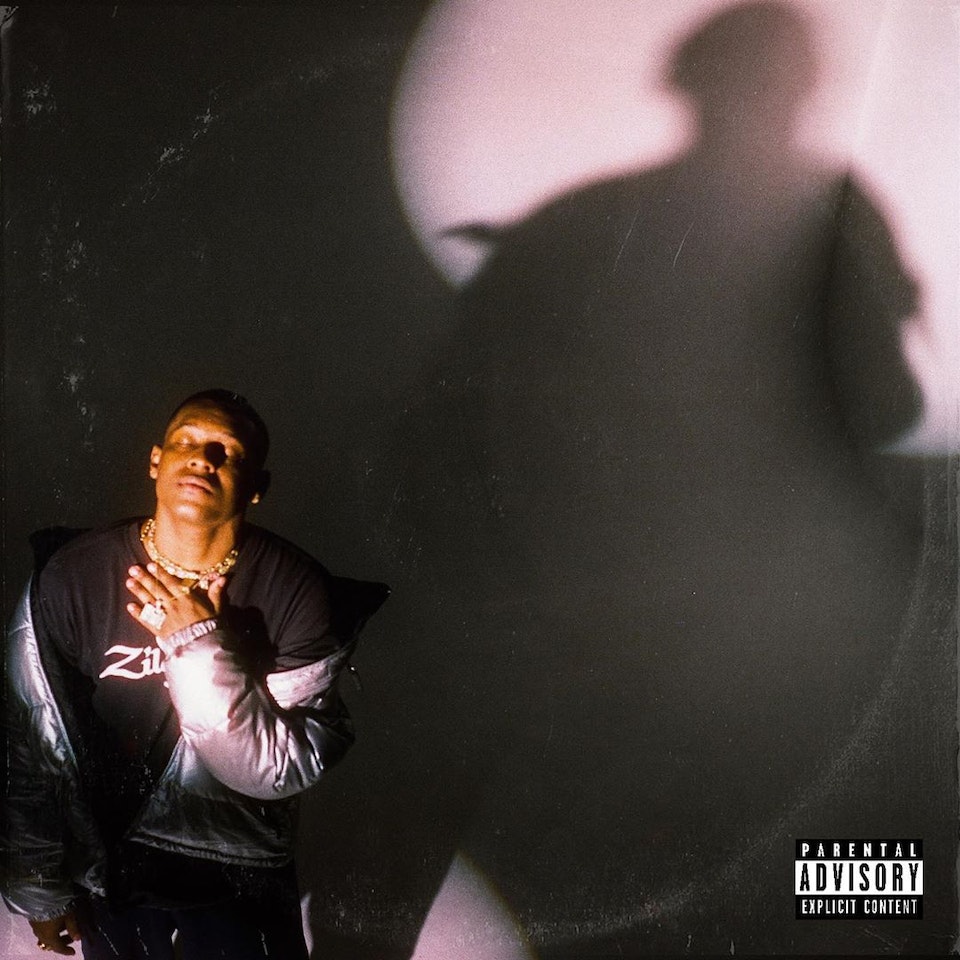 BEAM executive produced the ten track body of work alongside Cardo—known for producing songs like Drake’s “God’s Plan” and Travis Scott’s “Goosebumps” [feat. Kendrick Lamar]. Detonating and rebuilding the idea of genre, the Kingston, Jamaica-born and Miami-raised maverick distills razor-sharp raps, reggae rhythms, and otherworldly experimentation into an arresting global hybrid, steeped in the island spirit and uplifted by daring ambition into a unique sound all his own. Mixing Dancehall with Hip-Hop, Trap and Pop, he effortlessly switches between Jamaican Patois and English, and rapping and singing, with his intoxicatingly robust and adaptable voice. The result is jarring-yet-melodic, a direct-yet- diverse cohesion of colors and textures. BEAM pairs this singular style with a nineties-inspired aesthetic, the decade in which he was born, which can be found in everything from the project’s visuals to teasers that have slowly been revealed on social media. Taking 90’s iconography and warping it into something new, references include everything from Windows 95 and the internet at its most nascent phase to VHS tapes and TV commercials.

Cavernous synths echo alongside his airy delivery on the opener “Drop The Roof, which kicks down the door into his world. Meanwhile, a simmering beat skitters forward under his Caribbean inflection on “Soldier” before snapping into a militant chant. “Mad Gaal” slides towards a buoyant and bold bounce as labelmate Morgan Saint lends her soulful howl to the hypnotic and haunting “Numb.” During the
finale “Stranded,” he teams up with Childish Major for a dynamic and dynamite conclusion. 95 includes additional production work by the likes of Frank Dukes, ChaseTheMoney (Valee, Z Money), Al Cres and Blake$ale.