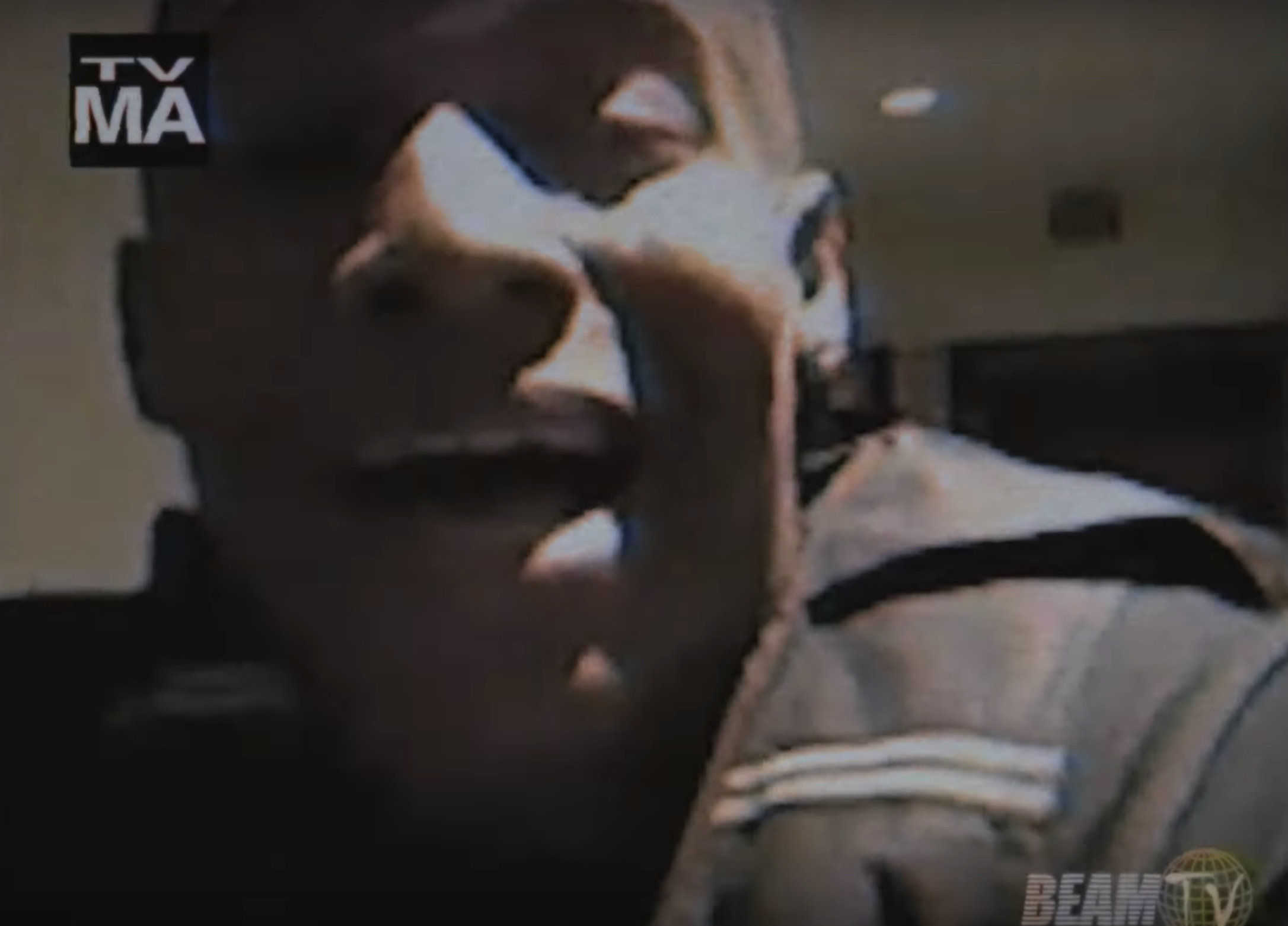 South Florida rapper BEAM has been a favorite of ours for a few years now, but he’s finally getting started. And trust me, you’re too late to stop it. With his upcoming project slated to drop sometime in the next few weeks, BEAM starts his 90’s-themed roll-out with the official video to his smash single, “LOST,” which was produced by heavy hitters CardoGotWangs, Blake Sale and Alcres. If you’re just getting hip to BEAM right now, then do yourself a favor and check out his discography on Soundcloud ASAP. Until his next drop, check out the new visual below! You’ll thank us later.