Laced with witty pop culture references and an infectious instrumental, this track is bound to be the next big thing. 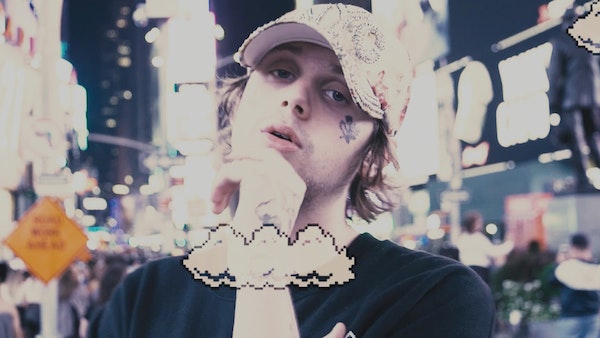 “Run Shannon Run” by BBY Goyard will be the next SoundCloud hit to make a break in the mainstream market; and you can put my word on that. Between endless pop culture references and an instrumental that’ll have your body moving instinctively, there’s no surprise as to why the two-minute track has already racked up over 60,000 organic streams on SoundCloud over the course of only three months.

The addictive energy of “Run Shannon Run” is evident, and is making for one of the most authentic Internet hits of the year. In the song’s newly released visuals, director Brittney Briggs follows Goyard around Manhattan as he attempts to escape catastrophe while reciting the bubbly single.

Watch Lil Shannon sprint through Times Square in the debut for “Run Shannon Run” below.